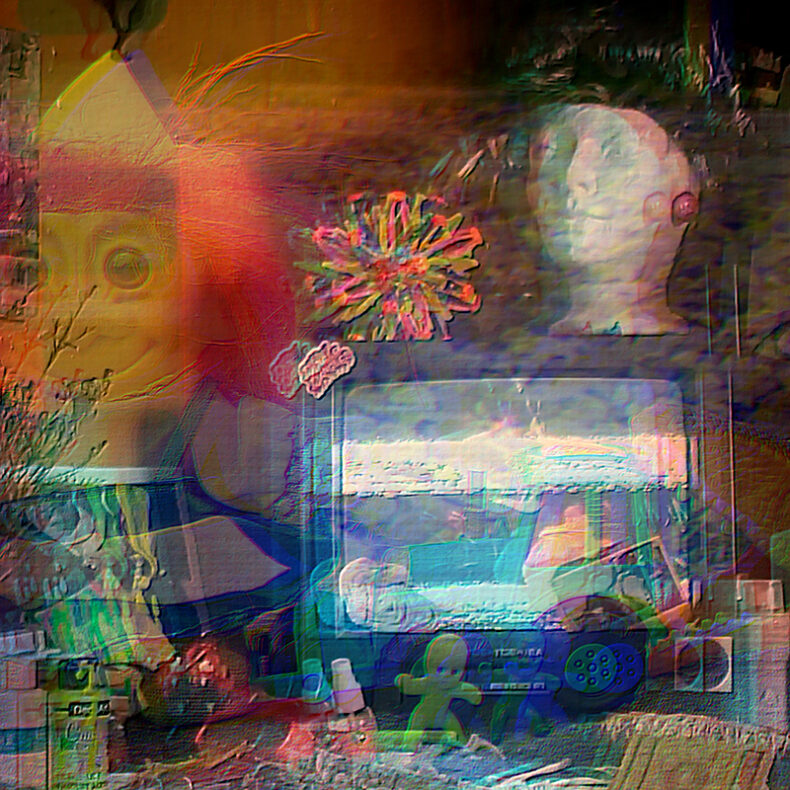 DEBUT ALBUM NO TASTE OUT NOW 3 VIA ROYAL MOUNTAIN RECORDS

Following the release of their debut album No Taste last year, Toronto-based four-piece punk rock band Bad Waitress are back with a new single, “Spit It Out”, and will also tour across the UK this May with Gustaf. Speaking about the new track, the band said “A classic tongue in cheek banger advocating a brattish yet genuine world for all. One dose of this vicious serum will keep your veins pumping all summer long.”

Bad Waitress’ antsy art punk revels in fits of fury and ego. It spits in your face and winks, ferocious and playful. The Toronto-based four-piece play like they’re conspiring or casting a spell, each member wielding a different power, howls and erratic drum fills and fiery riffs fueling one another. Their debut album No Taste came out last year via Royal Mountain Records.

“Spit It Out” is out now via Royal Mountain Records. You can listen to it HERE

by SPILL NEW MUSIC on July 12, 2021
BAD WAITRESS SHARE “DELUSIONS OF GRANDEUR” DEBUT ALBUM NO TASTE OUT ON SEPTEMBER 3 VIA ROYAL [...]