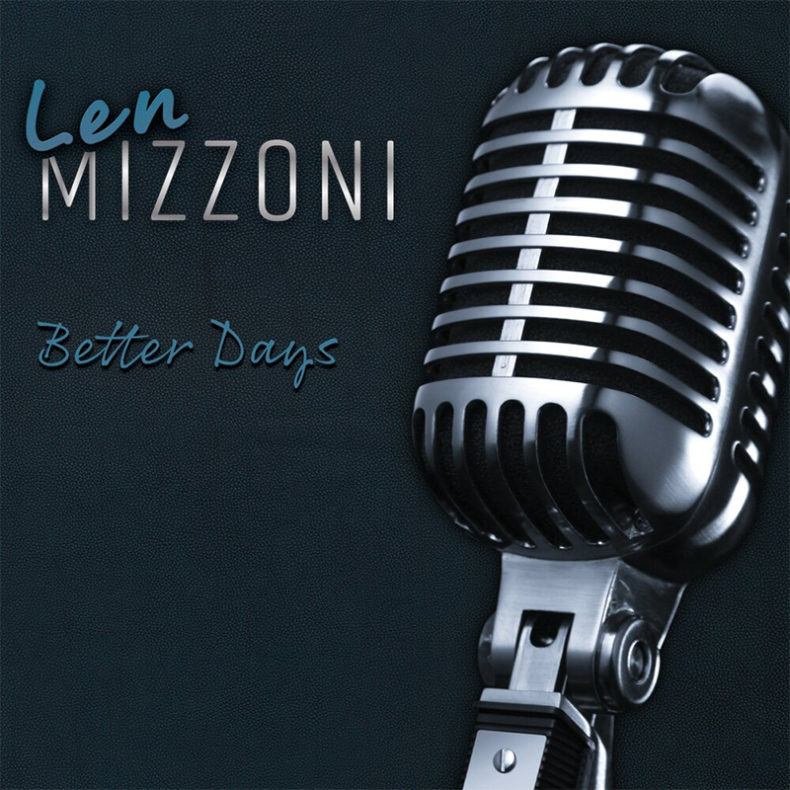 The new single from Len Mizzoni’s recently released and critically acclaimed CD Better Days is the catchy AC/Pop track “Love You Emoji.” Len has received extensive Canadian and International radio airplay and many positive reviews for his 2018 debut album Waves Of Indigo, and effusive new critical acclaim for the latest album Better Days from Aaron Babgley at Spill Magazine (link to review below). Better Days has already reached #30 on the Canadian iTunes AC Album Chart. 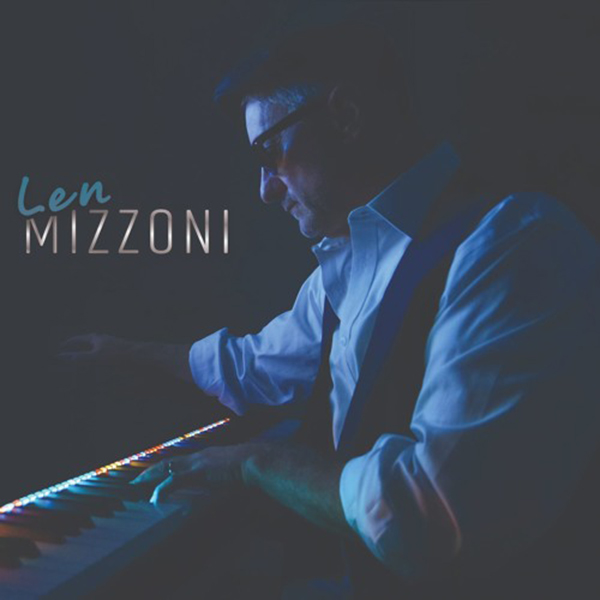 Len is well known as a singer/songwriter, producer, arranger and versatile musician, who plays piano, guitar and saxophone, and was a one-time saxophonist for Juno Award winning Canadian band Frozen Ghost. A veteran of many studio sessions who has contributed to a variety of recording projects and commercials, Len writes and performs many genres of music. Len’s catalogue of original songs includes everything from Pop, Rock, R&B, Funk, Country, and he has recently signed a Nashville publishing deal to expand his Country songwriting catalogue to other

by SPILL NEW MUSIC on January 3, 2020
LEN MIZZONI – “IT’S YOU ALWAYS BEEN YOU” A Spill Exclusive Music Premiere The first single by Len Mizzoni from his forthcoming new album Forever, set [...]
8.0