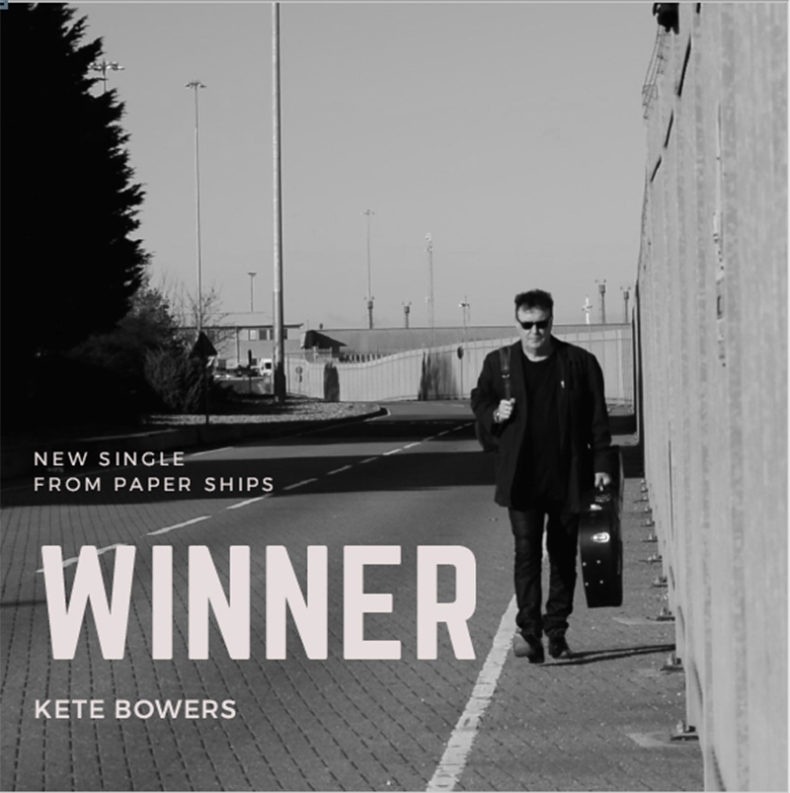 It’s rare to find a great talent appearing out of the blue with an exceptional album recorded with stellar musicians from The Cowboy Junkies and The Skydiggers.

But Kete Bowers from Liverpool, England is such a rarity. His songs you won’t forget. His voice is rich and deep. And deep-felt. This is a very special artist whose time has come.

Kete Bowers new album Paper Ships, set to be released on June 28th on Current Records, was produced by Michael Timmins of The Cowboy Junkies at The Hangar Studio in Toronto and “Winner” is the advance single set for release on Friday May 24th.

Kete has been compared to Leonard Cohen, Neil Young and Tom Waits.

“I don’t put myself in one particular genre. I write songs that cross many genres – Rock, Folk, Blues and Americana, etc.” ~Kete Bowers