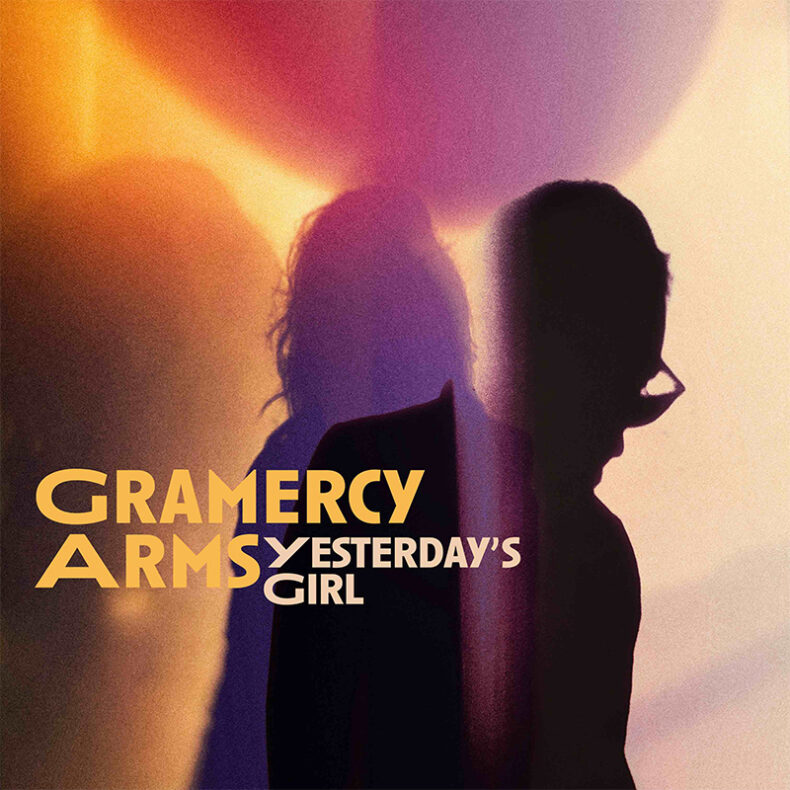 Today we have the pleasure of revealing the latest musical delight from seasoned NYC-based collective Gramercy Arms. Much like Canada’s own Broken Social Scene, Gramercy Arms is a  revolving collective of musicians and artists. Masterminded by Dave Derby (The Dambuilders, Lloyd Cole), they present us a November gift in their new single “Yesterday’s Girl”, a bittersweet remembrance of love lost and friendship regained.

“Yesterday’s Girl” immediately impresses, while feeling very familiar and grounding. Gentle and perfectly arranged, it is both calming and genuine, straightforward and talented, giving space and voice everywhere that the song and its story requires. Gramercy Arms are clearly at a different level of musical maturity than most of what we learn about through the musical fanfare. A hidden Americana-indiepop gem, Gramercy Arms show that music truly is a journey.

This is the first taste of their Deleted Scene album, the group’s third full-length album, following The Seasons of Love (2012) and Gramercy Arms. Lyrically driven and rich on vocal-harmony, interspersed with elements of 60s sunshine pop and folk-rock, this album will be released in early 2023 via the Magic Door Record Label, a Montclair, NJ-based imprint founded by Guided by Voices’ Kevin March, together with Ray Ketchem and Renée LoBue.

“Being asked to sing one-half of the lead part on “Yesterday’s Girl” was a wonderful surprise. I showed up at Magic Door Recording prepared to do backing vocals. It was Ray Ketchem who suggested a duet during the session. It’s an honor to sing the female lead part on a Lloyd Cole/Dave Derby penned song, originally written for Darlene Love,” says Renée LoBue.

Lloyd Cole further notes: “As I recall, we wrote very quickly hoping to channel Springsteen channeling Spector, with copious help from Blanton’s of Kentucky. I’d completely forgotten it until Dave presented this version and it feels like I won the lottery. It is wonderful. Very happy to have my name in the credits.”

Inspired by the artistic heyday of ‘70s and ‘80s-era New York City, Gramercy Arms makes addictive indie pop – exquisite hook-laden melodies filled with lyrics that will have you floating back in time, remembering your favorite mistake.

As of November 16, “Yesterday’s Girl” will be available across online platforms, including Apple Music, Spotify and Bandcamp. It can also be pre-saved at.https://bit.ly/3TaSxNX.

Also enjoy the band’s latest album, kicking off with a collaboration with Tanya Donnelly of Throwing Muses and Belly fame, and other audio-visual pleasures: