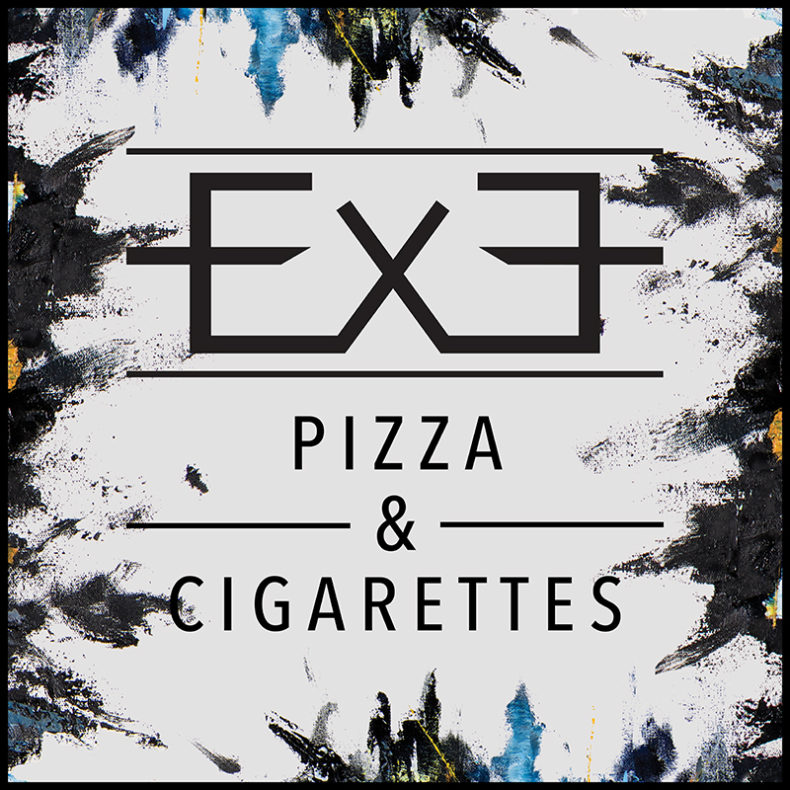 “Pizza & Cigarettes” is the new single from Toronto alt-rockers Excuses Excuses, which will also appear on their sophomore EP, Catch Me If You Can, out June 1. Overflowing with attitude, energy, and hooky riffs, the trio comprised of guitarist/vocalist Kyle Wilton, bassist Trevor Bowman and drummer JasonNicoll build on the creative foundation laid down on their 2016 five-song debut release Frame Of Mind, and the ensuing year spent honing the band’s incendiary live show.

“Pizza and Cigarettes’ is a song about freedom in the 21st century. It speaks on fighting to be free in such a restrictive, outdated society, and comments on how many other people will try to control you and direct you in life. In reality, it is only your desire that matters. I wrote the song at a time when I was deciding whether to try to make music a career option for myself, or continue on the path towards an average life. The song is meant to reinforce peoples’ understanding that life doesn’t need to be a straight path. In 2018 there is a lot of unpredictable things going on, and people need to know that this is, indeed, okay.” ~Kyle Wilton