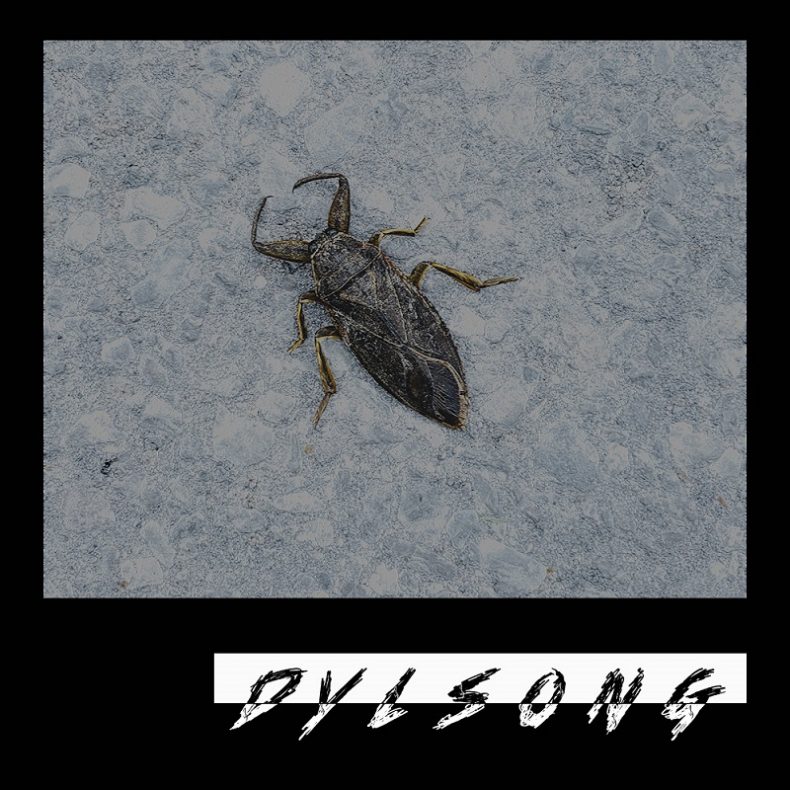 Toronto, Canada based hard – rock band, Drop Top Alibi, is best known for their powerful vocal melodies, untamed guitar riffs and heavy rhythms. Formed in June 2016 by Brandon Gregory and Dylan Wykes, DTA quickly became one of the most high energy and enthralling rock acts in the city and surrounding area.

Forced to postpone their 2020 Canadian Tour, DTA have been hard at work writing and experimenting with new ideas. Striving to break away from industry standards, they adjusted their recording process, moving towards a more vintage method. Recording live off the floor with minimal overdubs, a process they’ve been hungry for since the inception of the band.

“Dylsong,” the first release in the new era of DTA, is the band’s most fierce and authentic song to date. Produced by Graham Shaw (Studio drum tech and live sound engineer for Crownlands) and mastered by Harry Hess (The Glorious Sons), the song is the most real and raw demonstration of what DTA is. There is no hiding behind this process, which has led to the band bringing forth a freedom and energy never experienced before.

“The result is a hard-hitting track lead by a fuzzy guitar riff, a rock steady rhythm section, and soaring vocals. This is, without a doubt, Drop Top Alibi’s strongest release in years…” ~Gerrod Harris, The Spill Magazine

by Gerrod Harris on October 1, 2020
EYES FOR YOU A CONVERSATION WITH DROP TOP ALIBI’S BRANDON GREGORY Few rock bands from Ontario get me nearly as excited as Toronto’s very own Drop Top [...]