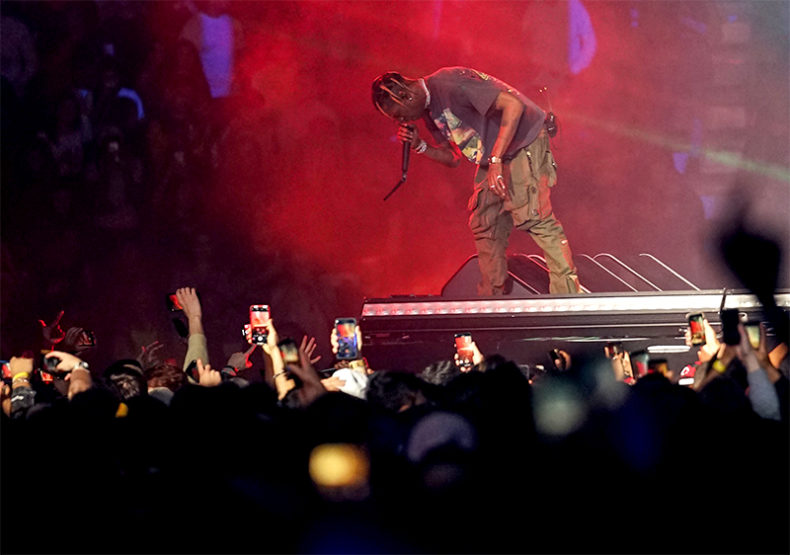 Travis Scott’s AstroWorld tour, was an incredible experience. Everything from the performance to the stage design, was able to show unbelievable Travis Scott is as a performer and creative.

The night was filled with nothing but great energy. As soon as Travis Scott stepped on stage, everyone went crazy. Whether it would be people moshing or yelling his lyrics as loud as they could, people were excited to finally hear Travis live.

The Stage design and was something that has never been seen before at a concert. Travis was able to have two stages. One stage was on the far left and other on the far right. The main stage on the far left, had a large projector built in the backdrop that would display visuals and videos. While the second stage had a roller-coaster built on to it. Travis even rode the roller-coaster when he preformed the song, “Carousel” and allowed a fan from the crowd to ride it. Although it may have been unbelievable to hear that Travis had a roller coaster on stage, he had another roller coaster that took him from one stage to another. This was able to show over the top Travis went to put on a good show. 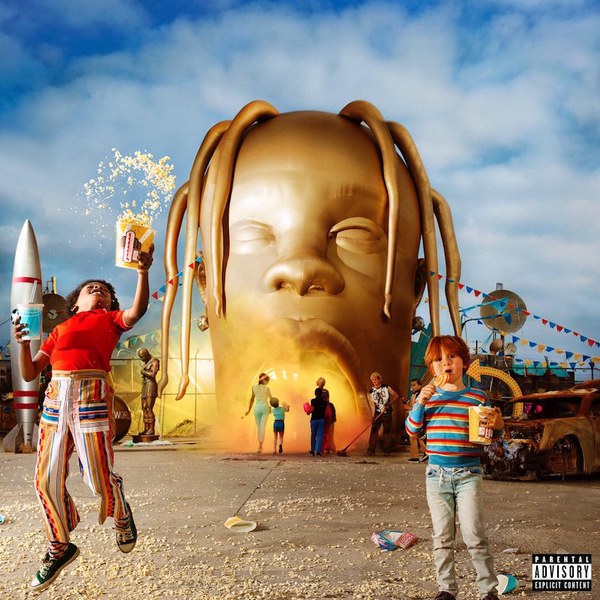 The songs he chose to preform were all amazing. Travis’s set list consisted songs of every album and mixtape he had created. Whether it would be Owl Pharaoh, Days before Rodeo, Rodeo, Birds in the Trap Sing McKnight, or Astroworld, he had a song to play from a great range of music that old and new Travis Scott fans could appreciate. Whether be songs such as “Carousel”, “Stargazing”, “Way Back”, “Quintana”, “Uptown”, “Sky Fall”, “Mamacita”, each song he preformed had a great reaction.

Overall, Travis Scott went above and beyond at his concert. The night was filled with great energy and left high standards to what live performance should be. If someone has not yet been to a Travis Scott show, they must go to one in the near future.

I'm a just lover of hip-hop and photography who grew up in Ajax Ontario. Through this platform I hope to share my opinion on the world of rap and bring a new perspective to new upcoming acts, artist, and the music scene. In addition to being a lover of hip-hop, I love to capture photos of these artist in the mean while.
RELATED ARTICLES
astroworldepiclive review
9.0