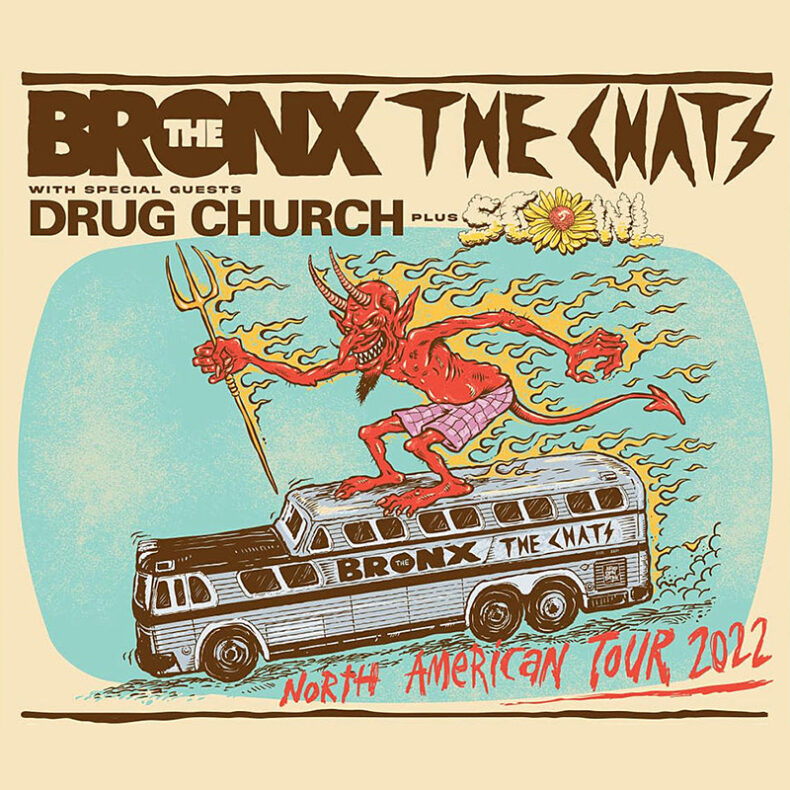 Currently in the midst of their co-headlining tour, The Bronx and The Chats – along with show openers Drug Church and Scowl – brought their North American Tour to Toronto’s Phoenix Concert Theatre for a sold-out night of unadulterated hardcore and punk rock.

Opening the show was Scowl. The up-and-coming hardcore outfit has been making waves among the hard rock and punk scene, and its set, as relentless as it was brief, lived up to the hype. The band followed lead singer Kat Moss as she stomped across the stage and ripped some absolutely guttural screams. Make no mistake, if the set is any indication, worth all the hype and more, Scowl is the future of hardcore punk. 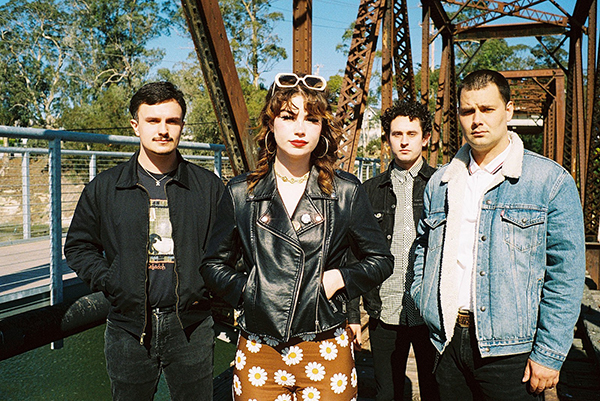 Next on the bill was the impressively modern punk of Drug Church. Led by the ever-commanding presence of singer Patrick Kindlon, the band delivered a hard-hitting set that demonstrated its main appeal. While greatly influenced by post-hardcore of the last two decades, the band’s use of instrumental melodies gave them a unique tone that, while close to pop punk, felt entirely unique among both genres. The juxtaposition between Kindlon’s throaty vocals and the band’s use of up-tempo melodies made for a strong performance, especially with songs “Weed Pin”, “Fun’s Over”, and “Million Miles Of Fun”. 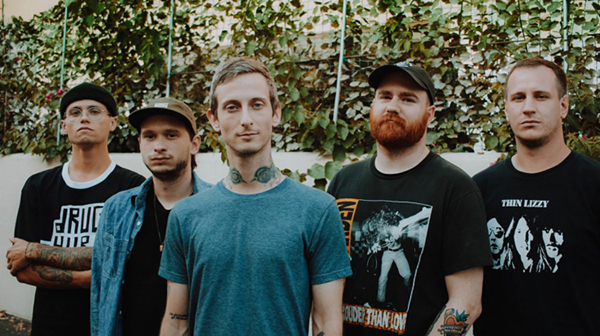 Hailing all the way from Queensland, Australia, The Chats took the stage to much excitement from the packed audience. It was clear that the band had earned its spot as co-headliners as the audience went berserk for the power trio. With a sound distinctly nostalgic for the blistering punk rock of the ‘70s – think of an Australian middle ground between the aggressive vocals of The Sex Pistols and the instrumental style of The Ramones – The Chats performed a massive set of over 20 songs, none likely longer than two minutes, without taking a moment to let up. Highlights from their performance included “Stinker”, “6L GTR”, “Temperature”, “I’ve Been Drunk In Every Pub In Brisbane”, a cover of Kiss’ “Rock And Roll All Night”, “Jet Lighter”, and “Better Than You”. Without reinventing the wheel, The Chats delivered a high energy and genuinely fun classic punk performance that blew the audience away. 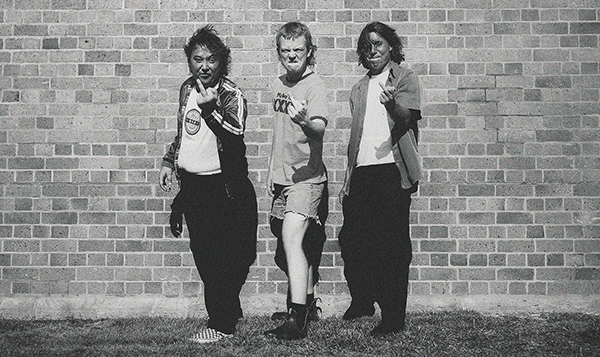 Walking on – to comedic effect – to Bachman-Turner Overdrive’s “Takin’ Care Of Business”, The Bronx took the stage by storm as they blasted headfirst into “White Shadow”. The opening song immediately set The Bronx apart from the rest of the bill as Matt Caughthran took full command of the stage, letting out visceral screams and guitarist Ken Mochikoshi-Horne ripped lead lines and solos reminiscent of the ‘80s overtop the indestructible foundation of the rhythm section from drummer Joey Castillo, guitarist Joby Ford, and bassist Brad Magers. While not performing their latest single, “Blowtorch”, the band performed four tracks, including the set opener –  off their most recent album, 2021’s Bronx VI – “Superbloom”, “Curb Feelers”, and “Breaking News” – all of which stood strong against the band’s classic material. In addition to their tight and explosive performance, The Bronx very well may be the loudest band I’ve ever seen. Most impressively, however was when Caughthran jumped into the audience to perform “Six Days A Week” in the centre of the pit, only to return to the stage wearing an audience member’s full-length fur coat. Among their stacked set, “Shitty Future”, “Heart Attack America”, and “Knifeman” were highlights, along with the three-punch knock out of a show closer: the quintessential “History’s Stranglers”, a cover of Motörhead’s “Over The Top”, and a stretched out, jam heavy “Around The Horn”. Live and in studio, The Bronx remain the greatest punk band of our time and their performance in Toronto was a truly exciting testament to that. 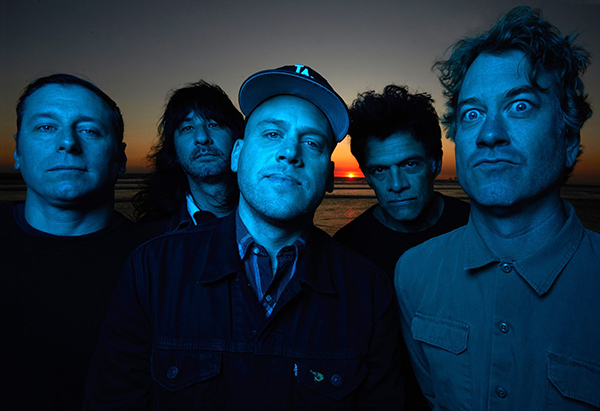 With a bill featuring a wide range of what modern punk has to offer – hardcore, post/pop, classic, and alternative – The Bronx and The Chats’ North American co-headlining tour is perhaps the greatest punk bill you’ll see this year. Catching up and coming shakers within the genre back to back with veterans still innovating their art, together, The Bronx, The Chats, Drug Church, and Scowl made for a thrillingly powerful showcase of what punk rock should be in 2022.

A passion for music has always been a part of Gerrod’s life. As a young boy, he was raised on a steady diet of the music from The Chili Peppers, Aerosmith, The Stones, Prince, and others from his mum. Raised in the GTA, Gerrod continued to foster his love for music by attending a wide range of concerts and learning the drums. His unapologetic passion for music has no bounds and has spread to a wide variety of styles, whether it be the 90’s rock that sound tracked his teenage years, the jazz he studied in university, or his newfound love for hip-hop. He recently received his bachelors in music and education from York University and is passionate about writing and reviewing good (and less than good) music. Gerrod is also the drummer and songwriter for a Toronto based rock & roll band, One In The Chamber.
RELATED ARTICLES
blowtorchcooking vinyllive review