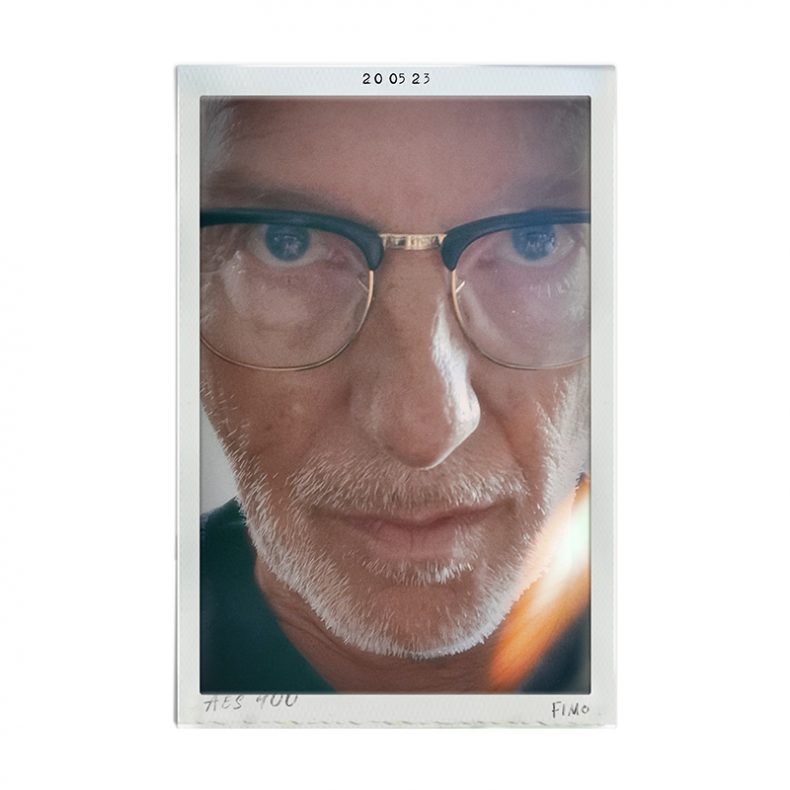 It was somewhat doubtful that this show was even going to happen. Originally scheduled the previous Saturday, it was postponed due to Midge Ure having issues getting into Canada through no fault of his own. But promoter Ed Sousa and Midge Ure promised to postpone the shows, not cancel, and they kept their word. A new date was scheduled and fans sat happily at Classic Bowl for the first of three performances.

Viera opened the show, a very talented violinist who performed classical versions of 1980s hits, such as “Time After Time” and “Take On Me”. She saved the best for last, with her energetic version of “(Keep On) Rocking In The Free World”. She put on a short but entertaining show. She certainly warmed the audience up and built the excitement.

Ure hit the stage with one acoustic guitar, and for over 90 minutes he performed songs from his vast catalogue of music. Ultravox and Visage were represented, and he dipped into his own solo work. What made this show even more special was that he performed songs that he has not performed live in North America for a very long time. “Wastelands” and “That Certain Smile” were welcome returns to the live stage, albeit with just a guitar. He did credit the fact that he had been performing so much online for his Backstage Lockdown Club (BLC) which forced him to revisit songs he had not done live for a while.

As usual, his guitar performance was exceptional, as were his vocals. Although he joked that he couldn’t hit certain notes, from where I sat, he hit those notes and sounded like classic Ure. He was remarkably personable and chatted between each song, giving a little history about the song and himself. The end result was a very engaging and intimate evening with this icon. Of course, he was also quite funny making light of playing in a bowling alley, but he was also equally passionate talking about the current state of the world and his own personal/professional struggles with Spotify. He also emphasized the need for live shows for both the audience and the artist.

Ure opened the show with “Dear God”, a song that is more relevant today than when it was released on Answers To Nothing in 1988. While he played the hits, including “No Regrets” “If I Was”, and “Vienna”, he also went deep into his discography, both as a solo artist and with Ultravox, performing two tracks from the criminally overlooked Brilliant, “Contact” and “One”. He also added cuts from his most recent studio album Fragile. It was surprising to see him perform “I Remember (Death In The Afternoon)” from Ultravox’s Rage In Eden (1981) but it was a welcome addition to the setlist.

He also paid tribute to Steve Strange, lead vocalist for Ure’s project Visage and Paddy Maloney of The Chieftains, with whom Ultravox recorded their classic “All Fall Down”. These were particularly moving moments during the show.

Ure was in top form, even coming back for an encore of Ultravox’s classics “Dancing With Tears In My Eyes” and “The Voice”, for which he encouraged audience participation. It was a perfect evening. Ed Sousa, who brings a lot of fantastic artists to Classic Bowl, can be proud of himself for bringing Midge Ure back to Toronto for this magnificent performance.

Born and raised in Whitby, Aaron discovered music through his love of The Beatles. This led to a career in radio, writing for various publications, and ultimately a radio show about The Beatles (Beatles Universe), which ran for over four years. When not immersed in music, Aaron enjoys spending time with the loves of his life -- his wife Andrea, and daughters Emily and Linda (all of whom have an intense love of music too).
RELATED ARTICLES
classic bowllive reviewmidge ure.