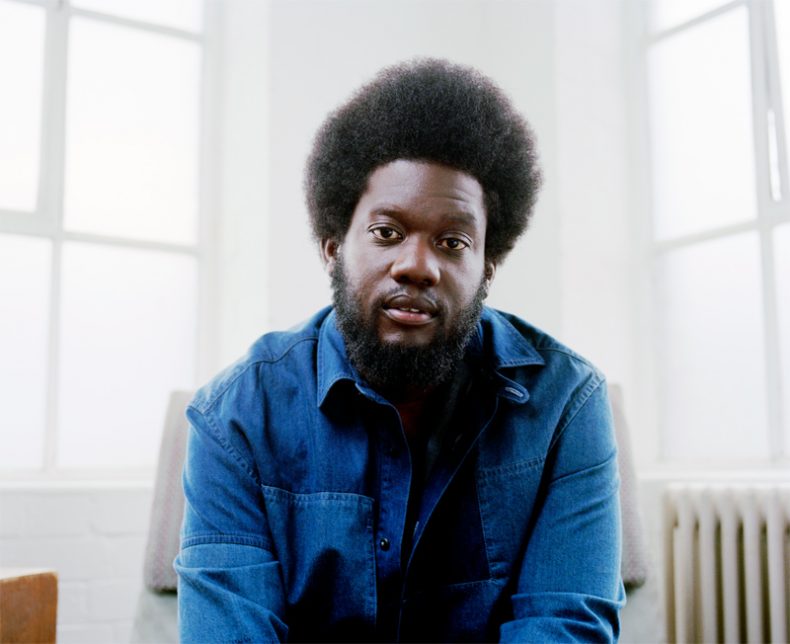 Considering the incredible success and critical reception of the release of his third album, KIWANUKA, it was no surprise that the venue was filled and buzzing in advance before Michael Kiwanuka took the stage tonight. Neither the cold nor the snow impacted attendance, such was the excitement for this show.

Heaped with praise and positive reviews, KIWANUKA is a phenomenal album that channels so much of what it means to be young and perplexed by the process of growing into the person you hope to become amidst both social and political turmoil, both deeply impacted upon by history. It is an album that offers so much authenticity and immediacy to the listener and the audience reaction in Toronto was an obvious response to that. 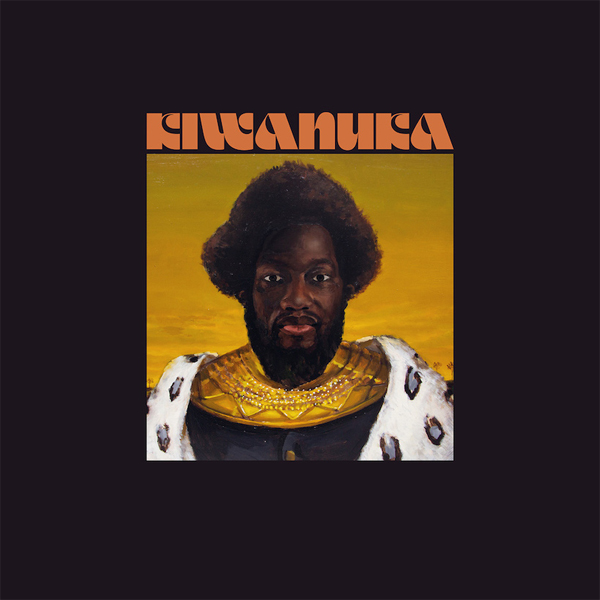 Michael Kiwanuka strode onstage somewhat bashfully, admitting that he still finds the positive responses to his music a bit overwhelming. His humility and honesty were both well-received and it is clear that he is quite genuine in his appreciation of the support he and the band continue to receive on this mostly sold-out tour of North America.

Focusing mostly on his latest release in terms of song choices, Kiwanuka and his backing band put in an all-but-flawless performance. Whether tearing through the Hendrix-inspired “Hero”, or playing the Wurlitzer for “Solid Ground”, Kiwanuka’s vocals were smooth and warm, channelling both authentic emotion and urgency. A personal favourite was the choice to play the opening three tracks from KIWANUKA, “You Ain’t the Problem”, “Rolling”, and “I’ve Been Dazed”, in sequence as they appear on the album. Each song blended into the next, as much storytelling as it was performing.  Though each song has its own distinct feel and sonic palette, the way that they fit together so seamlessly is a testament to Kiwanuka’s ear for arrangement and his vision for the album. 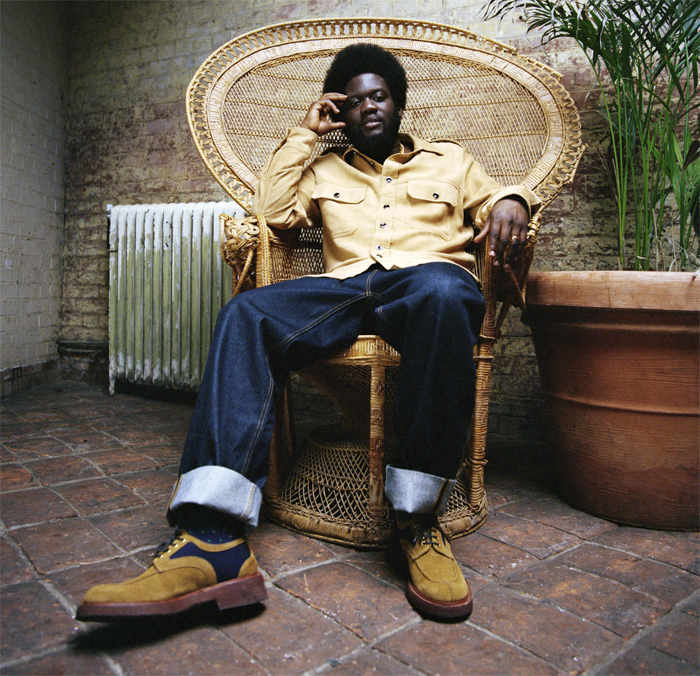 It is clear that this new album’s material is inspired from a place of deeply personal invention for Kiwanuka, and his ability to translate that so effectively into his live performance is truly awe inspiring. Humble and thoughtful throughout, Michael Kiwanuka and his band put on a memorable performance that will only help to solidify his status as a respected and admired musician, a status that he already enjoys in the UK, and may soon have equally on this side of the Atlantic as well.

Br. lives in southern Ontario, grew up on The Beatles and The Journeymen, spent his adolescence immersed in grunge, and his adulthood in British alternative. His greatest joy is seeing his son dance and grow into his own appreciation of the indescribable joy of music...
RELATED ARTICLES
herointerscopekiwanuka