Features
309
previous article
SPILL FEATURE: HE SEES YOU WHEN YOU'RE SLEEPING, HE KNOWS WHEN YOU ROCK! - A SPILL MAGAZINE BREAKDOWN OF SOME OF THE TOP 2019 CHRISTMAS RELEASES
next article
SPILL NEW MUSIC: THE DIRTY NIL – "CHRISTMAS AT MY HOUSE" 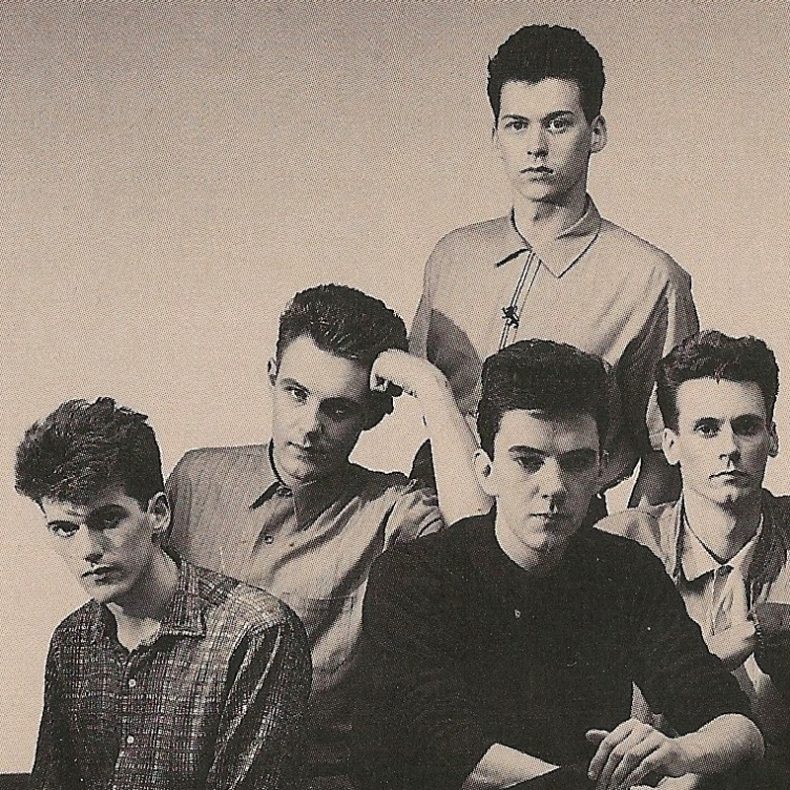 WHAT YOU GET IS ROUGH AND READY

A CONVERSATION WITH CHRIS THOMSON OF FRIENDS AGAIN

It seems as though Scotland has always been a hotbed for music and bands. By the 1980s, Scotland was known for bands as diverse as Altered Images, The Skids, Simple Minds, Runrg, to name just a few. Friends Again were also part of that scene. The band consisted of of Christ Thomson (vocals; guitars), James Grant (lead guitar; vocals), Stuart Kerr (drums), Paul McGeechan (keyboards) and Neil Cunningham (bass) and they came together in 1981. In 1984 they released their debut album, Trapped & Unwrapped and then, nothing. The band very quietly split.

After being out of print for a number of years, the album is receiving the expanded treatment. I had a chance to speak with Chris Tomson recently. He is very happy the album is available again.

“It is good to see the album back out there. Cherry Red records are behind it. It began with an exchange on social media where someone said the album is not available on Spotify. A person who works for Universal music saw this and said ‘I will get it up on Spotify’ and sure enough it was up the next week,” says Chris Thomson during our recent conversation. “At the same time, there were rumours that Cherry Records wanted to issue the album, and this pushed it ahead.”

Sometimes artists are lucky and the record company has taken care in archiving their music. Universal bought out Phonogram and for Friends Again, they did a good job maintaining their music.

“To Universal’s credit, the archive has been well maintained and an old bandmate of mine, Paul McGeechan worked with Cherry Red to put it together. They had all the archives, demos and B-sides, got them digitized at Abbey Road, got them to Paul and he took them to Cherry Red. They had control of what was on the bonus disc, but the first disc had to be intact. Universal licenses the album as the original album, which seems fair enough.” 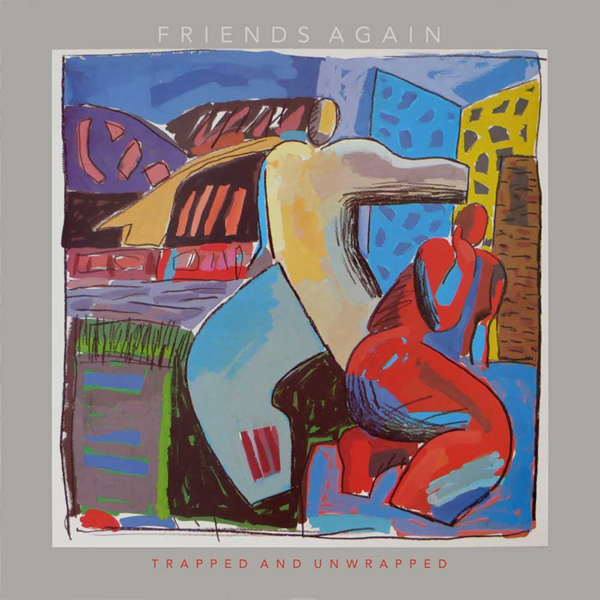 As with most bands from the 1960s through to the 1980s, a treasure was often found on the ‘B’ side of a single. Friends Again excelled in putting first class music on the flip side of their single.

“We used B-sides to do something a little different. It was not going to be an A-Side, but rather something off the wall. You had the opportunity to put something out, so why waste a B-side. We had the material and the ideas. Too many ideas some of the time.”

Thomson is surprised with the response the album has received. “I was pleasantly surprised the first run ran out in a couple of weeks,” he says genuinely shocked. But for me, it speaks to the timeless music found in the sleeve of that album.

“Our producer, Bob Sargeant, was massive. He was into The Band, Dylan, Little Feat and that was his framework. He favoured real instrument type recording, which was falling out of favour in the 1980s. But he was there and that registered with us, the guitar. It is the energy of the guitar, gives it a more timeless flavour.”

There is also a new album of previously unreleased material that has been released on an independent label out of Germany, Firestation Records.

“The small German label in Berlin is doing the demo thing. Apparently, I have no idea how the tracks got out there, somehow some were leaked out and someone put them online and these guys from the German label heard them. I didn’t know the tracks even existed since these were our first demos. Some of them before James Grant even joined. They got hold of Paul through Facebook or something and started chatting about releasing them.” 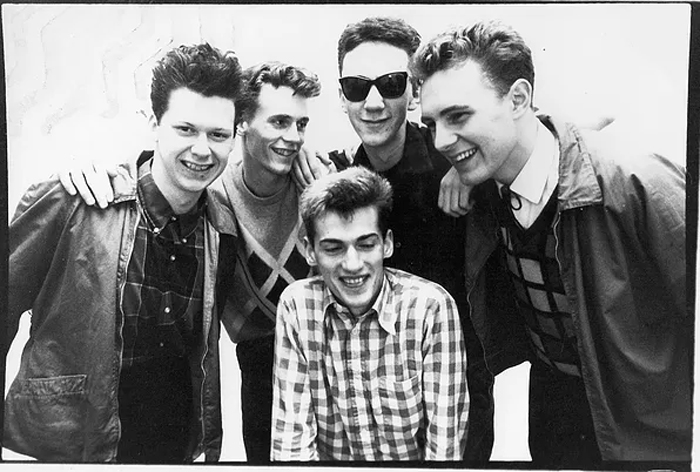 For Thomson this album allows the origins of Friends Again to show.

“All these years later it has come out as a release, but the songs were never intended to come out. I am quite pleased with the tape. What you get is rough and ready, you can really focus in on the energy, the energy of a young band, nervous as hell. It probably cost a hundred quid. We all probably threw in 25 quid each, which was a lot of money at the time. It contains charm and energy that deserves to be out there.”

Sadly, after one album, the band split. A real shame as one could never predict what kind of music they would have produced after their debut album.

“With the benefit of hindsight, from our point of view, the record company made a mistake in not releasing the album until 1984, waiting for us to have a hit and then put the album out. There was a lot of touring, we were quite busy but it allowed the band to drift a bit, especially with James Grant who was getting more and more frustrated with the lack of success. It didn’t really bother me as such, I was not concerned about the commercial side. I was probably just nervous. We were looking forward to the next recording session but the record company said we must have a hit. So they kept trying but in the end they just put the album out and moved on to the next, but at that point, James, in his head wanted to be super commercial and went on to do Love And Money. The seeds were there. It was not overt and no shouting match because that was not our style. So he dropped the bombshell that he was leaving when the album came out, and that was it.”

Born and raised in Whitby, Aaron discovered music through his love of The Beatles. This led to a career in radio, writing for various publications, and ultimately a radio show about The Beatles (Beatles Universe), which ran for over four years. When not immersed in music, Aaron enjoys spending time with the loves of his life -- his wife Andrea, and daughters Emily and Linda (all of whom have an intense love of music too).
RELATED ARTICLES
cherry red recordsfeaturesfriends again
9.0