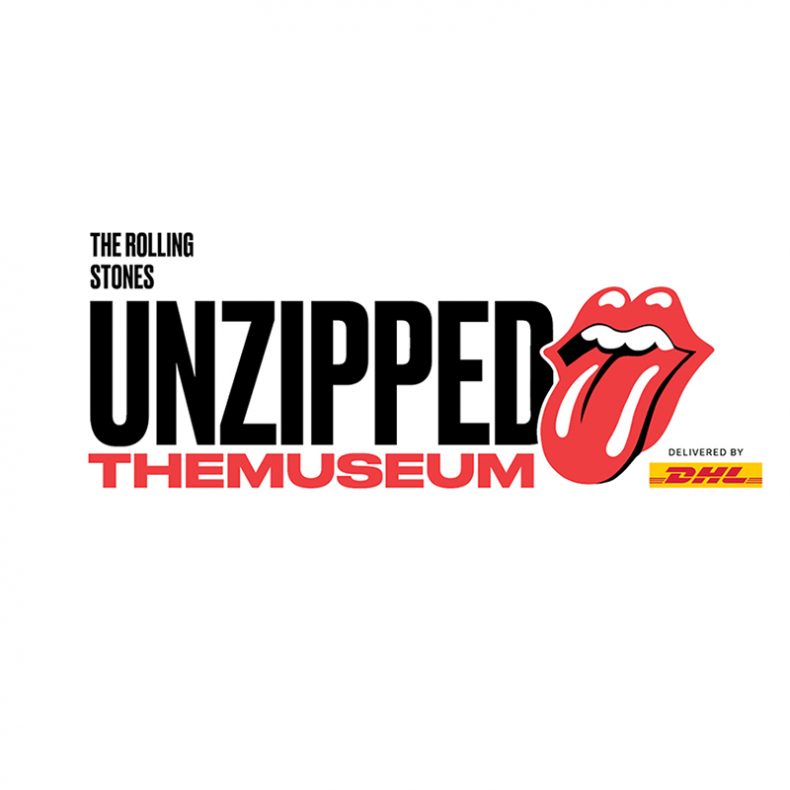 A CONVERSATION WITH THEMUSEUM’S DAVID MARSKELL

Since 2016, The Rolling Stones have been touring a museum exhibit around major cities across the globe. The formerly titled Exhibitionism has made landmark stops in New York City, London, Chicago, Sydney, and Las Vegas, among others. Recently expanded and rebranded as Unzipped, The Stones exhibit has currently set up residency at the Groninger Museum in The Netherlands, but has its sights on Kitchener-Waterloo’s THEMUSEUM in Ontario, Canada. Speaking with THEMUSEUM CEO, David Marskell shares what Unzipped has in store when it launches on November 30, 2021 for its exclusive Canadian premier.

Featuring over 300 artifacts of all sorts, Unzipped is an exhibit of unprecedented size and tone as it looks to celebrate the legacy of The Rolling Stones as they approach their 60-year anniversary with the ultimate backstage experience. As Marskell explains, ‘the exhibit will have hundreds of artifacts that include original costumes and stage clothes, album art and photographs, and a collection of guitars’. Having recently been expanded, the exhibit will also have a “recreation of the original Chelsea flat which the band shared before becoming famous” along with an interactive studio where you can listen to classic hits and play music. The exhibit will also feature an extensive gift shop and a Voodoo Lounge restaurant and bar. Furthermore, Marskell is in the final stages of negotiating an additional exhibit featuring the original artwork of guitarist Ronnie Wood, making THEMUSEUM the first Unzipped showcase to feature such an addition. Unzipped seeks to be an incredible look at the history surrounding one of the greatest rock bands the world has seen with a plethora of previously unseen material and a level of access that has only been granted to those closest to the band. 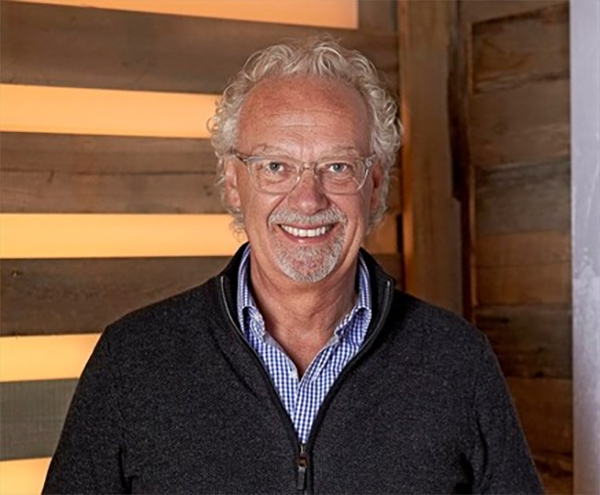 ‘This would be a big deal in any Canadian city, but the fact that Kitchener-Waterloo got it is massive’, Marskell exclaims. He’s right; most international touring artists see Canada for Toronto and, potentially, Montreal and Vancouver as viable markets, making the seemingly left-field choice of the Kitchener-Waterloo a matter of ‘tenacity and not being afraid to ask for it’, as Marskell puts it. He continues, ‘when the manager for The Stones was asked ‘why Kitchener’, she responded ‘they really, really wanted it’. Having previously worked at the Canadian National Exhibition, Marskell is no stranger to booking top tier talent and exciting extravaganzas; furthermore, THEMUSEUM has built up a level of credibility through successful previous traveling exhibits including 2013’s One Love: The Bob Marley Exhibition and, perhaps most notably, 2010’s Titanic: The Artifact Exhibition. All of this, combined with Marskell’s abundant and obvious love of music has made the upcoming Unzipped showcase possible.

‘I think it’s safe to say that this would be the biggest thing to bring into the Kitchener-Waterloo region’, Marskell states. The only thing bigger would be The Stones themselves. ‘Obviously that is something I’m hoping for’,  Marskell shares, adding ‘at previous exhibits, the band or individual members have made appearances; we can only hope that they will when the pandemic clears up’. Regardless, THEMUSEUM’s Unzipped should be an incredible experience for lifelong fans and casual listeners alike. An exhibit of such grand design naturally speaks to the business power behind The Stones, something that has kept them as pop culture icons throughout for a near six decades and through drastically changing times. Speaking on the cross generational appeal of The Stones, Marskell simply strips it down to the music. Recounting The Stones’ most recent Canadian concert, 2019’s massive show at Burl’s Creek in Barrie, Ont., Marskell adds ‘to be in that field with some 70,000 others – I’m talking people like me who grew up with The Stones standing beside people who may only have discovered them 20 or 30 years ago, and even teenagers and kids – it was truly an amazing experience. My biggest hope for this exhibit is to see a parent, or grandparent, taking their child and explaining to them what The Stones meant to them’.

Tickets for THEMUSEUM’s Unzipped are on sale now!

A passion for music has always been a part of Gerrod’s life. As a young boy, he was raised on a steady diet of the music from The Chili Peppers, Aerosmith, The Stones, Prince, and others from his mum. Raised in the GTA, Gerrod continued to foster his love for music by attending a wide range of concerts and learning the drums. His unapologetic passion for music has no bounds and has spread to a wide variety of styles, whether it be the 90’s rock that sound tracked his teenage years, the jazz he studied in university, or his newfound love for hip-hop. He recently received his bachelors in music and education from York University and is passionate about writing and reviewing good (and less than good) music. Gerrod is also the drummer and songwriter for a Toronto based rock & roll band, One In The Chamber.
RELATED ARTICLES
david marskellfeaturesthe rolling stones