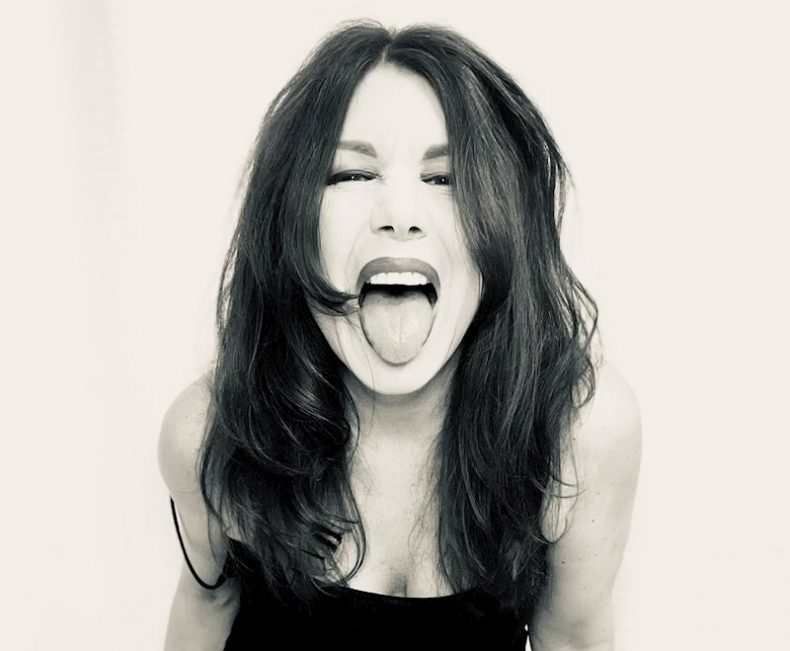 A CONVERSATION WITH LEE AARON

With her 13th studio album, Radio On! dropping this summer, Canadian rock ‘n’ roll queen, Lee Aaron is firing on all cylinders. Perhaps best known for her work in the ‘80s, Aaron’s creative output over the last decade has proven that she is back with an album that can stand beside her classic works. Speaking on Radio On!, Aaron digs deep into the process behind the making of the album and how her and her band are continuing to push through the pandemic.

Scheduled for release on July 23, Radio On! is the latest album to come from Aaron. The 12-track record is an absolute throwback to the ‘80s with Aaron’s vocals matching that of her most revered work. Driven by hard-hitting, melodic rock, Radio On! marks yet another strong entry from Aaron into her classic catalogue, with songs like “Russian Doll”, “Devil’s Gold”, “Vampin’”, and “Soho Crawl” standing as particular highlights. Aaron proudly exclaims, “We had such a fun time making that record”, expanding, “this is our third album together as a band and I know there is just this magic when we get together in one room… I didn’t think we’d make an album but we got together and locked ourselves away and there were just so many great songs and Radio On! was the result.” The album was primarily written in fall 2019 and recorded over the course of a weekend in March 2020 with Aaron planning to return to the studio to record her vocals; then the world shut down. “This was the week when you weren’t hearing about COVID every day, you were hearing about COVID every 30 minutes…. It was such a weird time with so many unknowns” Aaron states, further explaining, “We had to do the rest of the album on our own at home… Home recording really does allow for you to take your time and get every detail right.” As a result, Radio On! is a refined rock record with developed arrangements built on top a strong foundation of a live studio performance. 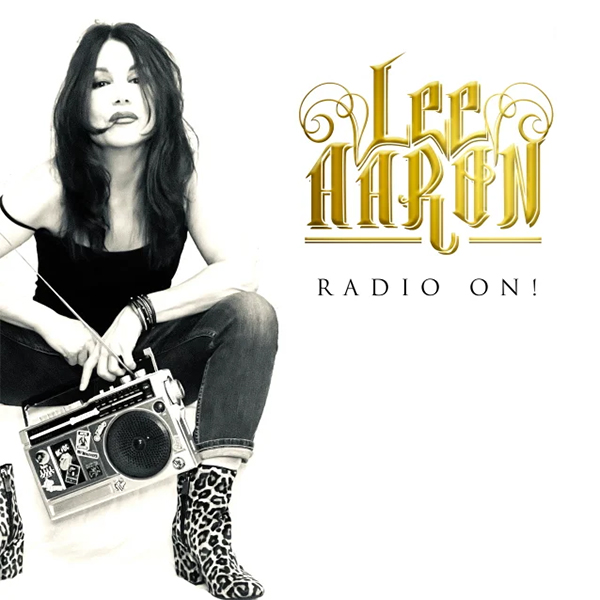 Radio On! marks the third studio album since Aaron’s return to music in 2016 and features the same band she’s had since then. The chemistry between the band is inescapable and is only enhanced by the live dynamic within the studio. Furthermore, the record was produced by Aaron, something she says few people talk to her about. With a laugh she says “It is so much fun to have complete control!” Looking back, Aaron continues, “I feel very blessed to have worked with some of the world’s best producers in my previous incarnation of my career, and I learned a lot from working with those people, but the nice thing about doing it myself is there is never any compromising on any level. The songs I love end up on the record because I get to pick them. I think the best producers don’t tell the musicians what to do, but rather help them be the best they can be, and that’s what I try to do… I work with musicians that I love, I write songs that I love, and I get to hire a team around me of people that I want to work with. It’s the greatest thing in the world, I love it!”

Having enjoyed a career spanning over forty years, Aaron has been a prominent woman in rock and metal for a time where both genres has significantly less female representation. Speaking on this, Aaron shares a valuable and primary look at the evolution of women in rock, along with the sexism that ran rampant and without recourse through the ‘80s. “The ‘80s were an unbelievably sexist era for women… My husband and I were watching a documentary that featured live footage from the time and I forgot just how fucking crazy it was. These guys had a naked woman tied up on stage with a bag over her head. How insane was that? That is so un-woke” Aaron exclaims with a genuine sense of shock. Making the connection to her own early career, she continues, “In the very early stages of my career, when I was a young, dumbass teenage girl – I don’t want to say I was a victim, because I wasn’t – but there was a lot of pressure for me to dress and be marketed as a pinup – I wish I could live down the red spandex hot pants, but it’s out there.” She continues, “It was everywhere, women were trophies… When I wrote the song “Metal Queen”, it was meant to be a feminist statement, a push back to that, like ‘no, this can be a matriarchally genre, women can be in charge’, but because it was released in 1984, that message was lost… It was really hard, in that culture being marketed as a pretty face that sings – I was on my sixth album and people still didn’t believe that I wrote my own songs.” In many ways, this makes Aaron a pioneer within music, further stating, “I would like to think that me, Joan Jett, Lita Ford, Ann and Nancy Wilson – and those who came before us, Joplin, Debbie Harry, Chrissie Hynde, Stevie Nicks – we paved the way for Shirley Manson, Avril Lavine, and Alanis Morrissett – all those ‘90s girls – to be able to sing rock ‘n’ roll, make angry statements, and be respected doing it… Nothing makes me happier than seeing that.”

With Radio On! not even released, Aaron and her band have already begun writing their next record. As she puts it, “it’s half written, ‘cause… what else are we going to do?” Furthermore, 2020’s Christmas album, which was released quietly and independently, will see an official release later this year. Aaron approaches performing, songwriting, and producing with a level of tenacity that rivals her passion for her art. This is not only apparent through our conversation, but it is abundant throughout Radio On!. It is clear that the Canadian metal queen is back and making up for lost time at a quality, style, and tone reminiscent of the ‘80s.

A passion for music has always been a part of Gerrod’s life. As a young boy, he was raised on a steady diet of the music from The Chili Peppers, Aerosmith, The Stones, Prince, and others from his mum. Raised in the GTA, Gerrod continued to foster his love for music by attending a wide range of concerts and learning the drums. His unapologetic passion for music has no bounds and has spread to a wide variety of styles, whether it be the 90’s rock that sound tracked his teenage years, the jazz he studied in university, or his newfound love for hip-hop. He recently received his bachelors in music and education from York University and is passionate about writing and reviewing good (and less than good) music. Gerrod is also the drummer and songwriter for a Toronto based rock & roll band, One In The Chamber.
RELATED ARTICLES
featureslee aaronmetalville records