SPILL FEATURE: THE BLOKE FROM FISCHER-Z – A CONVERSATION WITH JOHN WATTS

Features
574
previous article
SPILL VIDEO PREMIERE: THE CRISPIES - "RING MY DOORSTEP"
next article
SPILL LIVE REVIEW: FRED THOMAS & THE WORLD IS A BEAUTIFUL PLACE AND I AM NO LONGER AFRAID TO DIE (TWIABP) @ THE HARD LUCK BAR, TORONTO 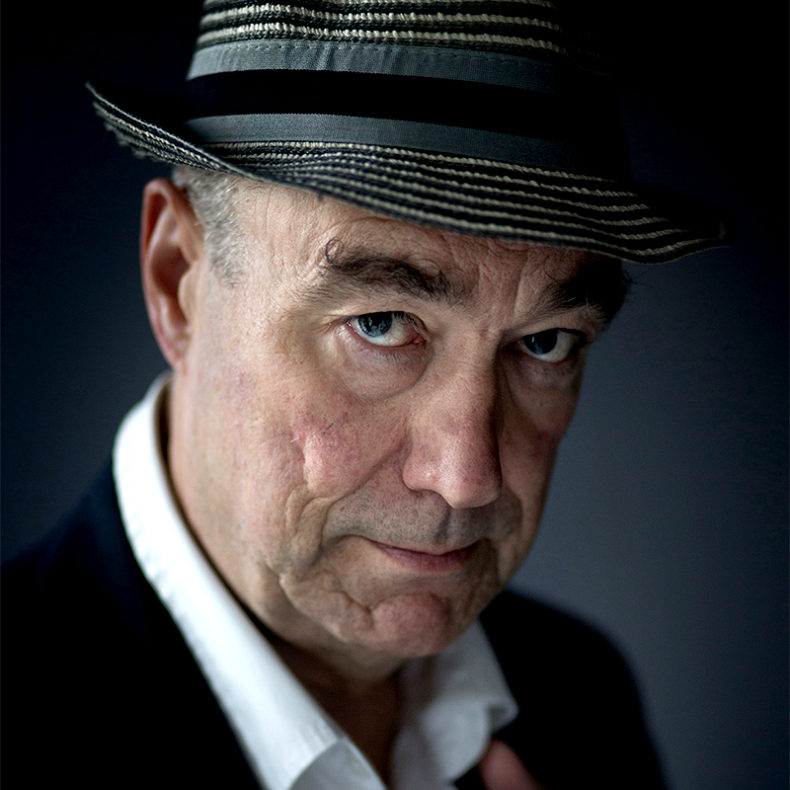 THE BLOKE FROM FISCHER-Z

A CONVERSATION WITH JOHN WATTS

“People know me as the bloke from Fischer-Z”, laughs John Watts as we talk about his new album, Building Bridges, “so I went back to that name a couple of years ago instead of releasing it as ‘John Watts’”.

Actually, John Watts is much more than Fischer-Z.  He is a remarkably talented singer, musician, writer, storyteller and producer.  He has been making music for 40 years, and has released 20 albums (counting his most recent) under the names Fischer-Z, The Cry, John Watts and J.M. Watts.  Whatever he wants to go by, this is an artist who has been consistently releasing high quality music over the years.  He is also a keen observationist  of human nature.

“I was brought up by my Grandparents, who were really from the Victorian Age, where kids do not talk.  I was taught to observe.  As a kid I was a loner, I guess you would say, and I would observe, people, and how they acted.  I also read Maya Angelou from a young age.  Then I went to university and studied psychology, as I was interested in people.”

While at University he formed a new wave band.  “I felt the energy of ‘punk’ at the time, but I was a never a punk.  I was more of an art person, my hero was Andy Warhol.  But I liked the spontaneous notion of punk, not careful in their approach, which is a lot like art.  Art is an expression of the world, but it has to move you.” 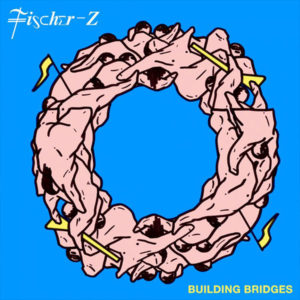 After all these years and so many records, the question of how he approaches creating new music.  “As you get older, you actually get more tidy”, laughs John.  “With this record, I wrote the songs for fun, playing nifty electric guitar, with Jamie Bush on drums.  It became a noisy guitar and drums album, you can groove to it.”

He also returned to the ‘majors’, BMG (Burning Bridges is released through BMG Music).  My son took over my management and played the tracks for people at BMG, who thought it was a brand new band.   They kept asking my son, ‘did you sing’, and he pointed out that it was me.  It renewed interest in the band and my music.  Being signed to a major means they have the financial ability to get the album exposure.”

“A major label also means money put into music videos,” continues John.  “For the first single of the album, “Damascus Disco” I was in pain.  Prior to shooting the video I was go-karting and had an accident.  Broke two ribs and bruised my kidneys.  In between takes for the video, you would me in a blue suit on the ground writhing in pain.”  John cannot help but laugh as he recounts the story.

But the song, like much of the album, tackles very serious topics.  “The album has a positive outlook of life, but sometimes people have to fight for love.  This album gave me a chance to reflect on a great many topics.”

But as I point out to John,he has always tackled serious subjects in his music and tells a great story when doing it.  “Stories based on acute observation”, he points out.

“You know, I hope this renewed interest in the band leads people to the catalog, and I hope the people who have followed us in the past will be interested in a new Fischer-Z album”.

This is a welcome return from a talented individual.  He is not only the bloke from Fischer-Z, he is John Watts, and it is time to check out what you may have been missing.

The New Fischer-Z album, Building Bridges, is out on March 31 and John and the band will be embarking on a European/U.K. tour. Hopefully we will see John in the New Year in North America.

Born and raised in Whitby, Aaron discovered music through his love of The Beatles. This led to a career in radio, writing for various publications, and ultimately a radio show about The Beatles (Beatles Universe), which ran for over four years. When not immersed in music, Aaron enjoys spending time with the loves of his life -- his wife Andrea, and daughters Emily and Linda (all of whom have an intense love of music too).
RELATED ARTICLES
bmg recordingsbuilding bridgesfeatures
8.0