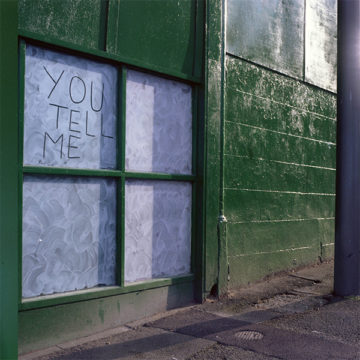 You Tell Me, a brilliant duo that consists of Peter Brewis and Sarah Hayes, has released their magical self-titled debut album. Beginning the songwriting process as a collaboration and eventually evolving into a band was clearly a good decision, as the songs off the album are nothing but amazing. The 11 tracks on their album are a combination of upbeat and calming voices. The opening track, “Enough to Notice” gives off a happy folk vibe with their joyful voices. Most of the songs, such as “Get Out of The Room”, “Water cooler”, “Starting Point”, are unique as what stood out to me was the harmony of both the male and female vocals blending together. At the other end of the spectrum, there are more soothing and soft songs like “Springburn”, “No Hurry”, “Jouska”, “Clarion Call”, “Foreign Parts” and “Kabuki”. “Invisible Ink” is a pleasant surprise, highlighting both piano and drums. This album is a must-listen.