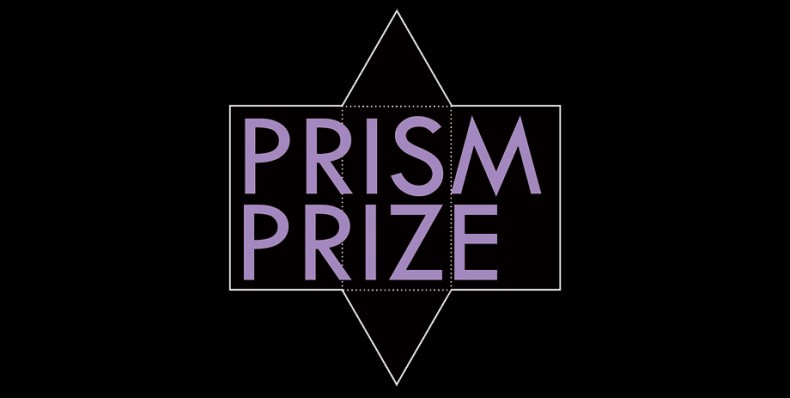 Fantavious Fritz was announced as the Grand Prize winner of the 2018 Prism Prize for Charlotte Day Wilson’s music video for “Work.” Both director and artist were on hand to accept the Prism Prize trophy and $15,000 award at the Prism Prize Awards Presentation at TIFF Bell Lightbox in Toronto, Ontario.

The 2018 Prism Prize Audience Award was presented to director team Keavan Yazdani and Sean Brown for Daniel Caesar’s “Freudian, A Visual” video, based on thousands of online votes on prismprize.com.

Cherie Sinclair of The Field was also in attendance to accept the previously announced Prism Prize Special Achievement Award (presented by Slaight Music), honouring a Canadian music video artist for their artistic achievements and exceptional contribution to music video art on a world stage.

Also honoured at the event was Karena Evans, the recipient of the Lipsett Award (presented by Bell Media), established to recognize an innovative and unique approach to music video art and Grimes was presented with the Hi-Fidelity Award (presented by FACTOR), for exhibiting a strong visual identity through music video.

Plans for the 7th annual Prism Prize will be announced later this year. Prism Prize is proud to host a comprehensive resource for music fans to watch the best Canadian music videos all in one place. Videos and news from Canada’s music video community are available throughout the year at www.prismprize.com.

SPILL NEWS strives to keep our readers up to date with news and events in the music industry. We keep you informed of the most recent information regarding new releases, tour dates, and information items about your favourite artists.
RELATED ARTICLES
charlotte day wilsonprism prize