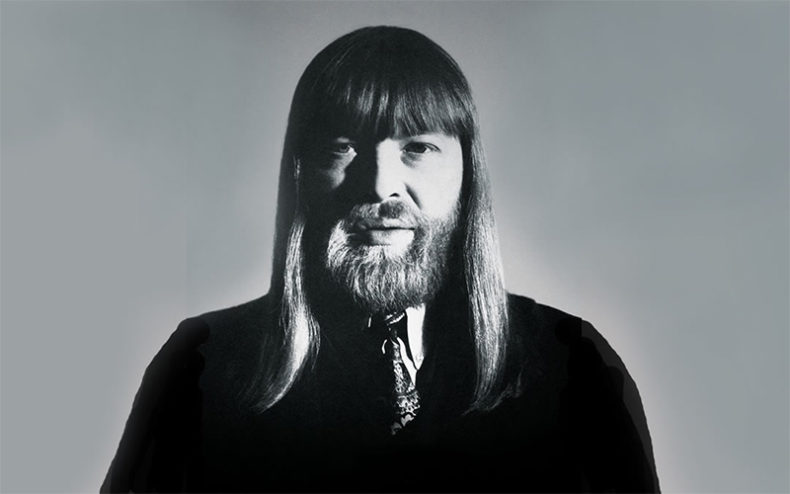 The U.S. Theatrical Premier is slated for 6:00 PM on Friday, September 28th at the Arena Cinelounge Theater, 6464 Sunset Blvd. Lobby Level, Los Angeles, CA 90028  (323) 924-1644 and the film will run the entire week for a seven day engagement. In attendance at the premier will be the film’s Director and son of the late Conny Plank – Stephan Plank – and the film’s Berlin-based Producer Milena Fessman, who will participate in an exclusive Q&A session following the screening.

One of the greatest studio engineers and record producers of the 20th century, a world without Conny Plank’s influence on music is unfathomable. Instrumental in shaping the early sound of Kraftwerk, Plank would go on to work with legends such as Neu!, Cluster, DAF and Devo, eventually breaking through to the mainstream with the likes of Ultravox, The Eurythmics, and the legendary Scorpions. Conny’s son Stephan Plank, who co-directed this film with Reto Caduff, set out to discover the side of his father which he did not know, whilst at the same time, through interviews with such luminaries as Michael Rother, Daniel Miller and the late Holger Czukay, providing an appreciation of a man and his craft.

The 95 minute documentary also traces the history of Stephan’s father Conny through the viewpoint of the artists he worked with. It also examines the legacy the West German producer, sound engineer and musician left behind following his death at the age of 47. Ranging across progressive, avant garde, electronic and krautrock, Plank was also a regular collaborator with Cluster’s Dieter Moebius. Born Konrad Plank in Hütschenhausen in 1940, Conny died of cancer in 1987, leaving behind his wife, the actor Christa Fast, and son Stephan, then aged 13.

“I discovered his work in the early 80s when albums by Eurythmics or Ultravox, Les Ritas Mitsouko, Freur or by German new wave acts such as Ideal, Rheingold or DAF had the Conny Plank credit on the cover,” comments Reto Caduff via email. “Little did I know at that time of his earlier influence: that he brought Kraftwerk to the recording studio for the first time, that he was working with the band up to their “Autobahn” hit, and all his contribution to the krautrock genre and early electronic music. I only discovered really Neu! when the albums were reissued in the early 2000s. He really was a pioneer and his untimely death at 47 in 1987 only added to the legend.

“To me, the idea of co-directing the film made a lot of sense since Stephan could approach the artists whom he met as a kid in the studio (his home) differently than a regular documentary director. My hunch proved correct over and over again. Meeting the artists brought the memories and stories to a complete different level and enabled us to paint a very unique picture of this extraordinary artist behind the mixing desk. I also felt the timing was right since a lot of the people were still active.

“I hope we made a film that appeals to the fans who grew up with his music as much as to a younger generation interested in the genesis of electronic music,” he concludes.

SPILL NEWS strives to keep our readers up to date with news and events in the music industry. We keep you informed of the most recent information regarding new releases, tour dates, and information items about your favourite artists.
RELATED ARTICLES
brian enokarl hydekraftwerk
10

by SPILL NEWS on March 30, 2016
BRIAN ENO’S NEW ALBUM THE SHIP TO BE RELEASED APRIL 29th ON WARP RECORDS/FONTANA NORTH ALBUM OPENER AND TITLE-TRACK RELEASED We are proud to present the first music from [...]