The Polaris Music Prize awards $50,000 to the artist who creates the Canadian Album of the Year, judged solely on artistic merit, without consideration for genre or record sales. Additionally, the nine other nominated acts whose albums make the 2018 Short List will receive $3,000 each courtesy of Slaight Music.

Albums eligible for 2018 Polaris Music Prize consideration must be released between June 1, 2017 and May 31, 2018. An independent jury of music journalists, broadcasters and bloggers from across Canada determine the Long List and Short List. Eleven people from the larger jury pool are then chosen to serve on the Grand Jury. This Grand Jury convene on the night of the Gala to select the Polaris Music Prize winner. This year’s 203 member jury considered a total of 225 albums for Long List selection.

Spill Magazine would like to congratulate the ten artists whose albums have been nominated to this year’s Polaris Music Prize Short List: 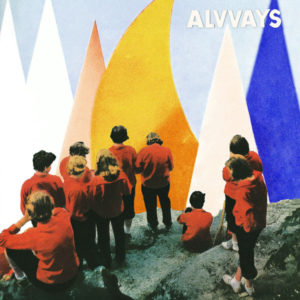 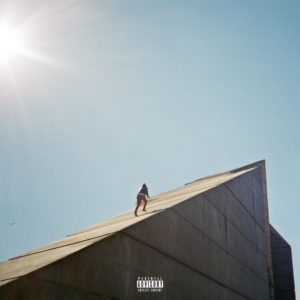 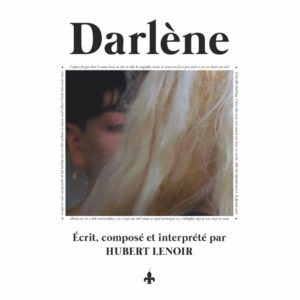 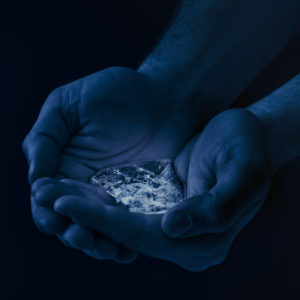 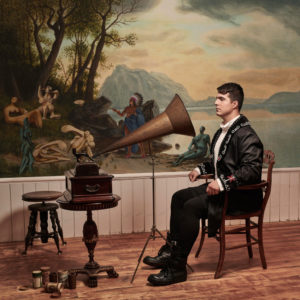 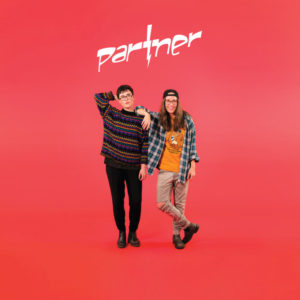 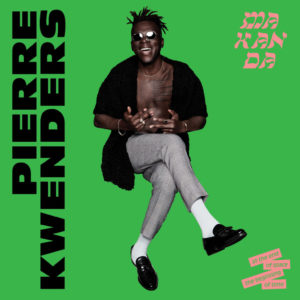 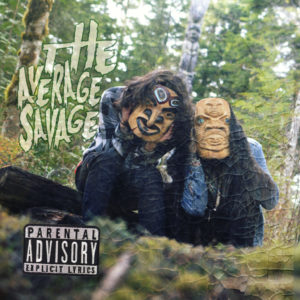 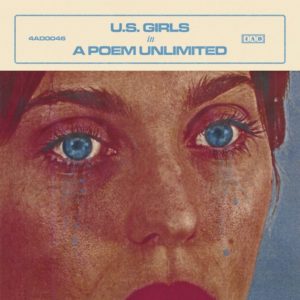 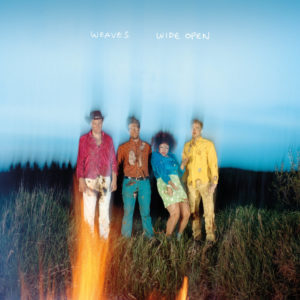 SPILL NEWS strives to keep our readers up to date with news and events in the music industry. We keep you informed of the most recent information regarding new releases, tour dates, and information items about your favourite artists.
RELATED ARTICLES
alvvaysdaniel caesarhubert lenoir