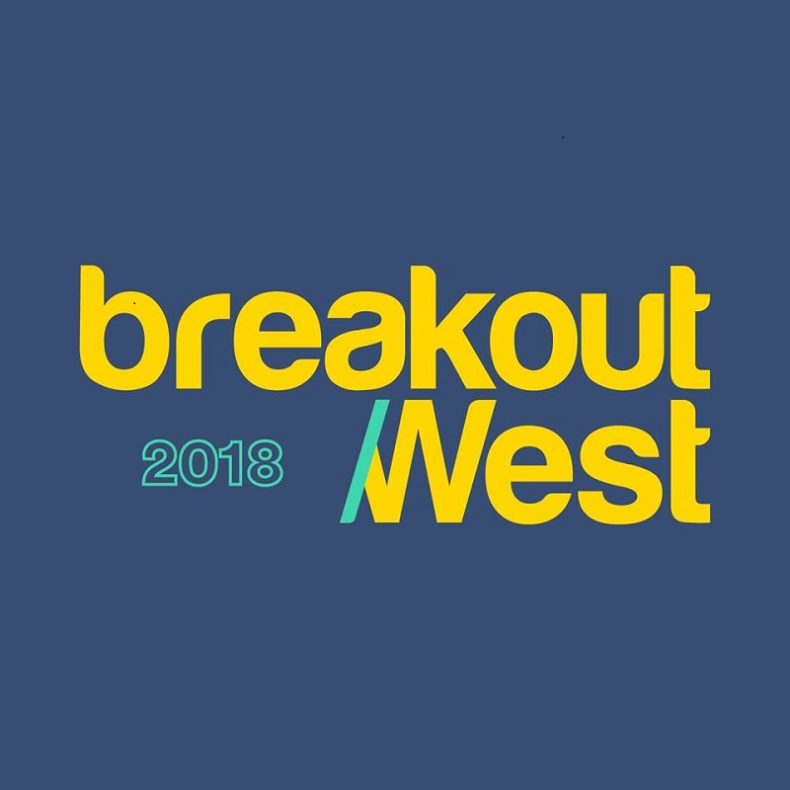 VENUES ACROSS KELOWNA TO HOST THE MULTI-GENRE SHOWCASES

BreakOut West is thrilled to announce the first wave of artists that will be showcasing at the 16th annual music festival, this year in Kelowna, BC. Featuring exciting acts from all across western Canada, the three-night, multi-genre festival will run from October 11–13, with showcases at venues across the city. Please see below for the first-round list of performing artists. A full schedule of the events is available at breakoutwest.ca.

“As a provincial champion for the music industry, Creative BC is excited British Columbia is hosting BreakOut West this year,” says Prem Gill, CEO of Creative BC. “With the launch of Amplify BC in 2018, it is a significant time to be part of B.C.’s music industry and we are committed to drive opportunities for music in B.C. and throughout Canada at this year’s BreakOut West Festival.”

The best emerging acts out of western Canada will be showcased alongside iconic alumni acts, including The Grapes of Wrath, who will be honoured with the Hall of Fame award this year. The award will be officially presented to the band during their showcase performance on October 13. Five additional performing acts from the first-round announcement have also been nominated for Western Canadian Music Awards this year. The winners of the artistic categories will be announced on October 11 at the WCMAwards Reception in Kelowna, and Industry and Specialty Award categories will be presented on October 13 at the Industry Awards Brunch at the Delta Hotel in Kelowna.

Wristbands for BreakOut West are available now at tickets.breakoutwest.ca and festival-goers can redeem their online purchase of wristbands, prior to the festival, at Milkcrate Records, and Tourism Kelowna.

The BreakOut West 2018 mobile event app, powered by GoLive, has now launched on Apple and Google Play. This will be the place to catch announcements as they roll out through the summer. Search BreakOut West 2018 to download the free app to get the latest updates and sneak peeks.

BreakOut West is an annual gathering to celebrate, develop and support the best of western Canadian music, taking place this year in Kelowna, BC from October 10-14, 2018. Western Canadian artists are developing sustainable careers of national and international scope, and BreakOut West is an integral component of this development. Through the annual conference and festival, industry from around the world and western Canadian artists are given the opportunity to discover, educate, network and grow. The event consists of the BreakOut West Festival; showcasing the talent contained in the “left half” of Canada and delivering Western Canadian Music Awards to honoured nominees, and the Conference itself with educational panels, networking events, and so much more.

SPILL NEWS strives to keep our readers up to date with news and events in the music industry. We keep you informed of the most recent information regarding new releases, tour dates, and information items about your favourite artists.
RELATED ARTICLES
festivalnewstickets