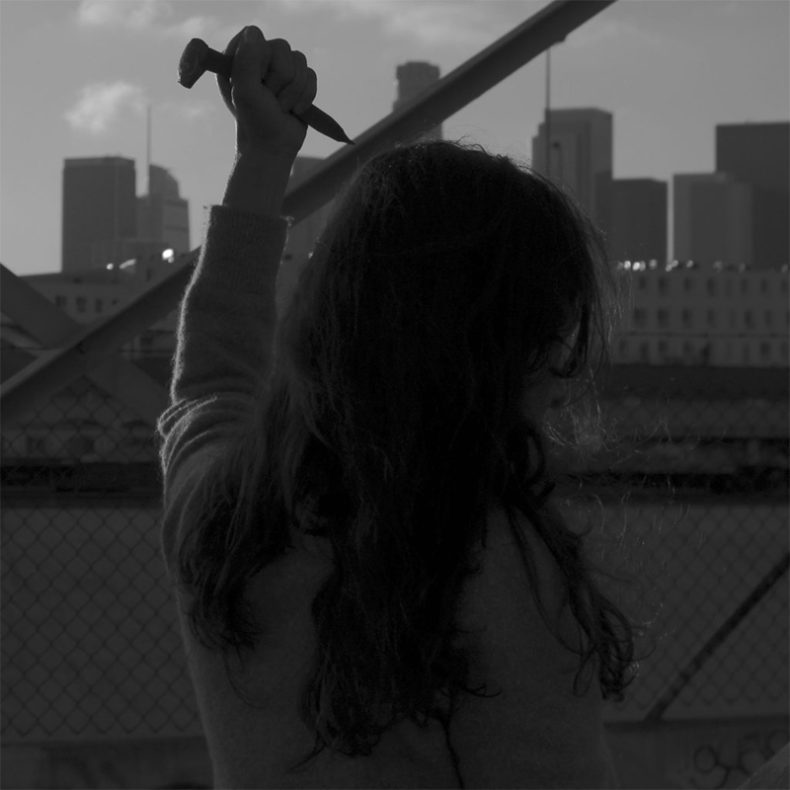 Sydney, Australia’s Death Bells are soon to be Los Angeles, California’s Death Bells. The risk-taking band is gearing up to relocate across the world next month, leaving their home country for an extended stay in the U.S. and a packed touring schedule. To mark the move, Death Bells have announced a new 7″ single “Echoes b/w Move Through Me”, due out June 22nd from Funeral Party Records (North America) and Burning Rose (AU/EU). The band has shared the stunning A-side, “Echoes” and its accompanying video. The track is one of the band’s most beautifully melodic songs to date, leaning towards the shimmering side of the band’s ’80s post-punk influences.