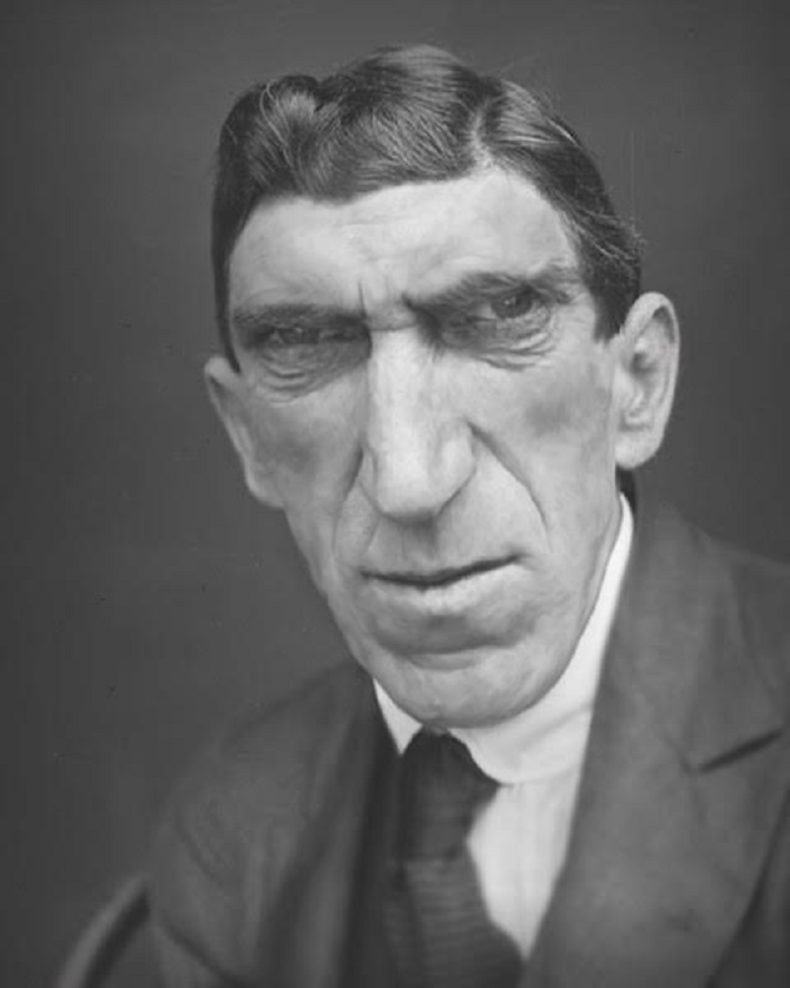 ALL MY KIN OUT ON SEAN LENNON’S CHIMERA MUSIC

Beanpole has released a previously unreleased LP and shared the single “Farmer Loved An Onion”. The LP, All My Kin, which features members of Primus and Spent Poets, has been released on Chimera Music.

When speaking about the song, guitarist Larry LaLonde says, “To get the vibe of recording a Beanpole song, you have to place yourself in a secluded farm valley full of mutant hillbillies trying to recreate melodies that were found on a broken record of Disneyland ride music.”

As for the album, Chimera Music’s Sean Lennon states, “It’s a concept album for post-modern America. It chronicles the epic tale of Chicken Boy and his dangerously interrelated family. Years of isolation have resulted in the birth of a child who is part man and part poultry. Despite obvious adoration for their uniquely feathered offspring, having fallen upon hard times they consider the unthinkable: will Chicken Boy be sacrificed to feed his hungry family?” Bassist Les Claypool adds, “If Fellini, Dali, and Captain Kangaroo got together in their teens and ate peyote, this is the album they would have recorded.”

All My Kin is the strange and somewhat unbelievable album collecting the music of an artist by the name of Beanpole. “Starving artist” must have been their mode of recording as stories of farming, eating, and disfigured animal-human hybrids course throughout the record. Very little is known about Beanpole, but it is widely recognized by collectors that most of the music originated from the late 1980s and early 1990s. Some sources maintain Beanpole is still active, although evidence remains unsubstantiated.

Primus’ Les Claypool claims he attempted to release a decade’s worth of Beanpole recordings on his Prawn Song label in the ‘90s. We’re told that the tracks were delivered to the mastering studio on worn-out cassette tapes and dusty DATs. As legend has it, when Claypool played the mastered tracks to his distributor, the response from company executives was poor. As a result, Claypool was summarily dismissed from his business relationship with the distribution company, effectively ending his label. For nearly 20 years thereafter, the tracks were to remain forgotten.

Fast forward to 2016 when Claypool was touring with Sean Lennon as The Claypool Lennon Delirium. Les played the old, neglected recordings to Sean, who decided that the world was finally ready for Beanpole!

All My Kin Tracklisting

SPILL NEWS strives to keep our readers up to date with news and events in the music industry. We keep you informed of the most recent information regarding new releases, tour dates, and information items about your favourite artists.
RELATED ARTICLES
chimera musicLes Claypoolprimus
10