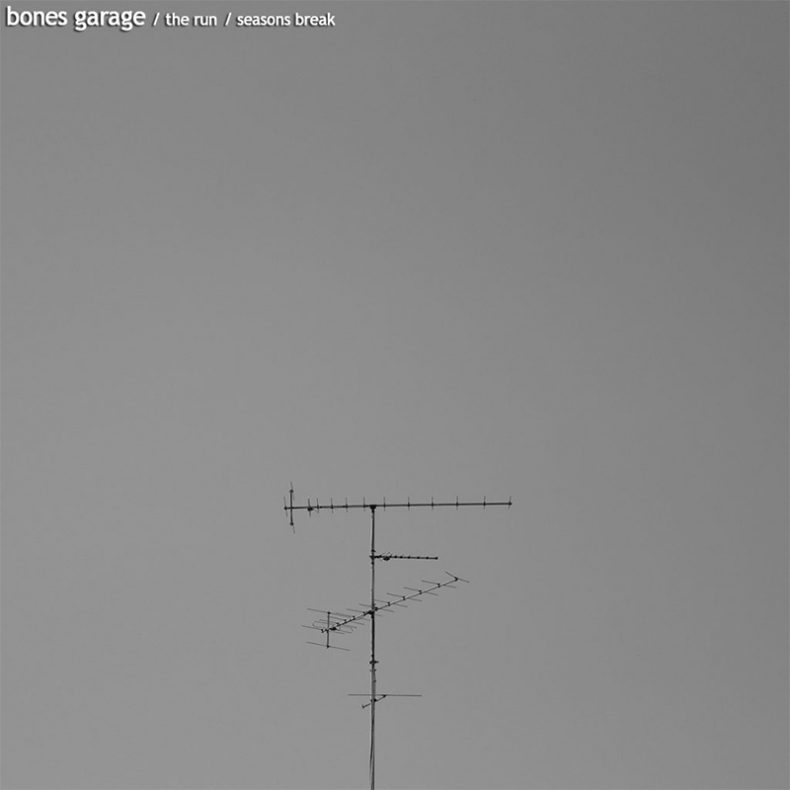 Bones Garage return with the double a-side single “ The Run/Seasons Break ”. This release follows the success of their debut single “ Birthmarks ” which won accolades at The Manhattan Film Festival, TMFF and Indie Fest and radio play in Europe and the United States. These 2 new tracks further showcase the talented Tel Aviv 5-piece and their sound palette.

“We are very excited for the release our newest double a-side single! In the past few months we’ve had our music played on radio across the world and we can’t wait to get out on the road and play these songs for all our new fans!

Bones Garage
Massacre/Dance
(You And Whose Army)
Release Date:  August 2016