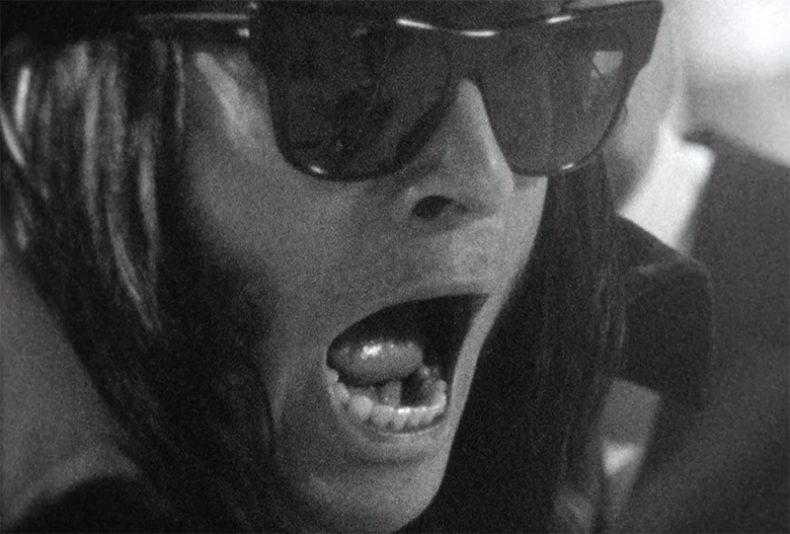 Austrian garage supergroup, featuring members of The Staggers and Roadrunners release their second video single “Coyote” that provides a blast of 60s-inspired beat garage rock ‘n’ roll.  On their new album, Digging My Grave (Dirty Water), The Spill Magazine wrote: “Aside from the vintage vibe that is overflowing throughout the album, its the raw sense of energy that really sums it up”. Whatever it is, it feels as if all four members of the band recorded the entire record live in the studio. There is a sense that they are playing off of each other and an organic feeling of instruments bleeding into one another. This only contributes to the band’s punk identity as well as their vintage sound due to the way that records were cut in the 1950’s and 60’s. Regardless if this is true or not, it makes for a compelling and thrilling effect”.

For sure the Trashbones have their roots in the 1960s U.S. garage punk, when teenagers started playing their own music, delivering their own ideas and ideals through tight and catchy lyrics telling the conservative society, “here we are”!

The sound, that these proto-punks produced is the same sound of the four Austrian freaks – succinct fuzz-guitars, farfisa organ, furious drumming and wild, howling vocals that represent a 100% hi-octane Rock’n’Roll attitude.

Take some of Billy Childish’s trashy guitar solos, some of the Miracle Workers’ and The Stomachmouths’ catching melodies, add the “three-finger organ”, invisible monsters and cavemen and you know what these guys are up to!

Since their formation in February 2009, the Trashbones have been touring from all over Europe to Russia, where they were delighted to present their distinctive sound and furious live performance at numerous club gigs and remarkable festivals and are planning to tour Mexico and the USA in 2018.

Wild Evel On The Video For “Coyote”

“Out now and shot on Super8mm / Kodak TriX: Behind the scenes with Ochoresotto and Wild Evel and the Trashbones. Discover the shores of an athletics hall, watch the Trashbones in their natural habitat or just relax to the oscillating sounds of the human-operated vibraphone.”