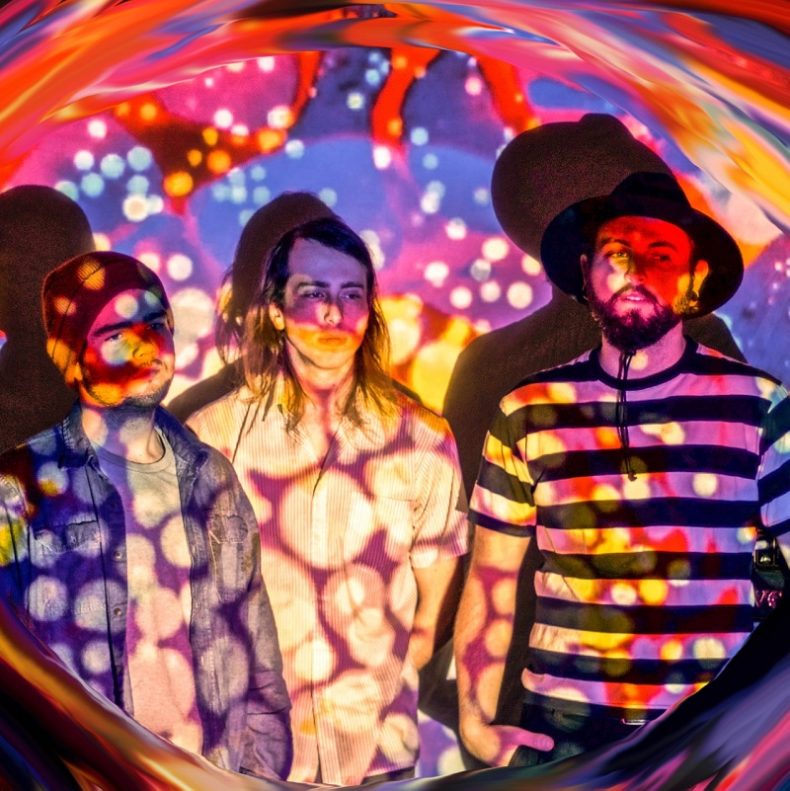 Over the years, the song “Birdhouse”, has developed and evolved, with an ever changing lineup. Birdhouse was recorded and produced by Eric Padget at Noise Noise Ouch Stop Records in Seattle, Washington.

His idea of blending old obscure VHS analog clips and the liquid lights over the band to give the feeling of a live psychedelic show was a no brainer for this video.

“Bird House” is the first of three singles to be released off their upcoming LP Seasonal Affective Disorder this winter, then the band  hits the road in January.

So take a peek, cause it’s a match made in psychdelic heaven.

Weep Wave is just getting off of a performance at Missoula Psych Fest, as well as having done an extensive west coast tour earlier in the year. They also had the privilege of opening up for PUP at Neumos, as well as playing a KEXP and107.7 The End sponsored show at The Tractor Tavern, opening for White Reaper.

SPILL TRACK OF THE DAY: THE WET BANDITS – “THE OPTIMIST”