SPILL VIDEO PREMIERE: A VIEW OF EARTH FROM THE MOON – “ONE THOUSAND MILES APART (LIVE)” 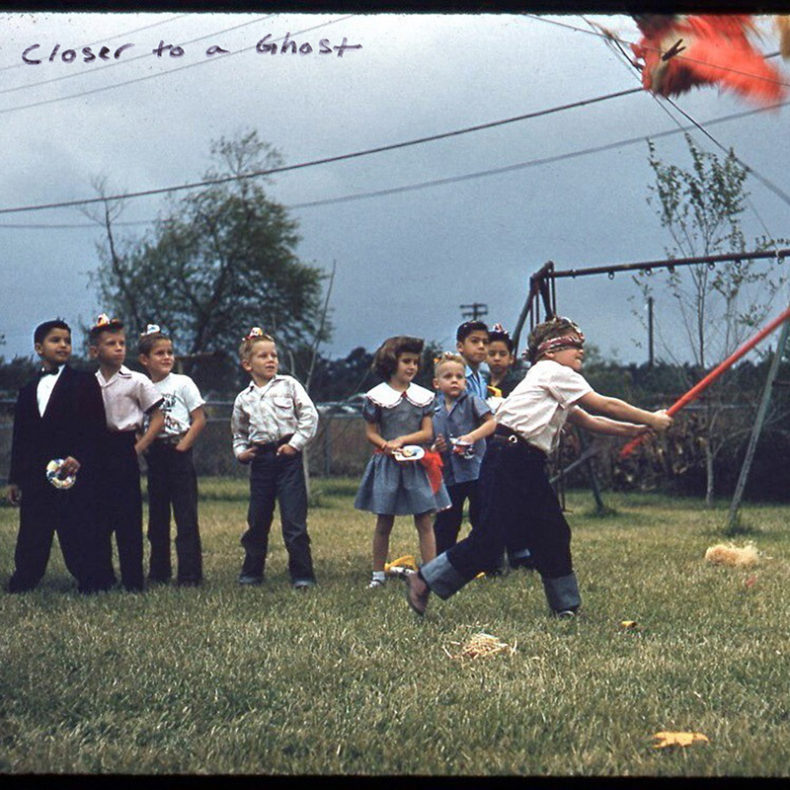 Evoking his adoration of ambitious bands like Oasis, Tom Petty, Beck, Tame Impala, The Beatles, The Flaming Lips and others, and revealing years spent in the Seattle indie rock scene with To the Sea and The Fraidies, Closer to A Ghost is A View of Earth from the Moon’s bracing debut. It is full of rafters-rattling maximum power pop and lush, fully flowing romantic threnodies for people who have been aching for a big-sounding broken hearted new masterpiece for a while. All eras of widescreen jangle are tapped; all flavors of vibrant power pop are robustly present. A View of Earth from the Moon’s Jon Fickles will be joined by David Solomon and will be hitting the road this February for a short acoustic tour up and down the west coast. They’ll be playing stripped down versions of the songs on the record as well as a lot of other songs from Fickles back catalog. 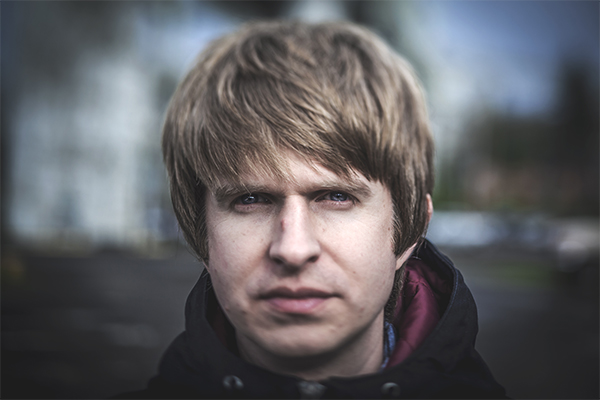 “This video was essentially just made to give people a little taste of what we’ll be doing out on the road. A lot of the songs translate really well to just acoustic guitar and piano and I think “One Thousand Miles Apart” is one of the best.”

A View Of Earth From The Moon
Closer To A Ghost
(Independent)
Release Date: December 1, 2017

Order Closer To A Ghost Via