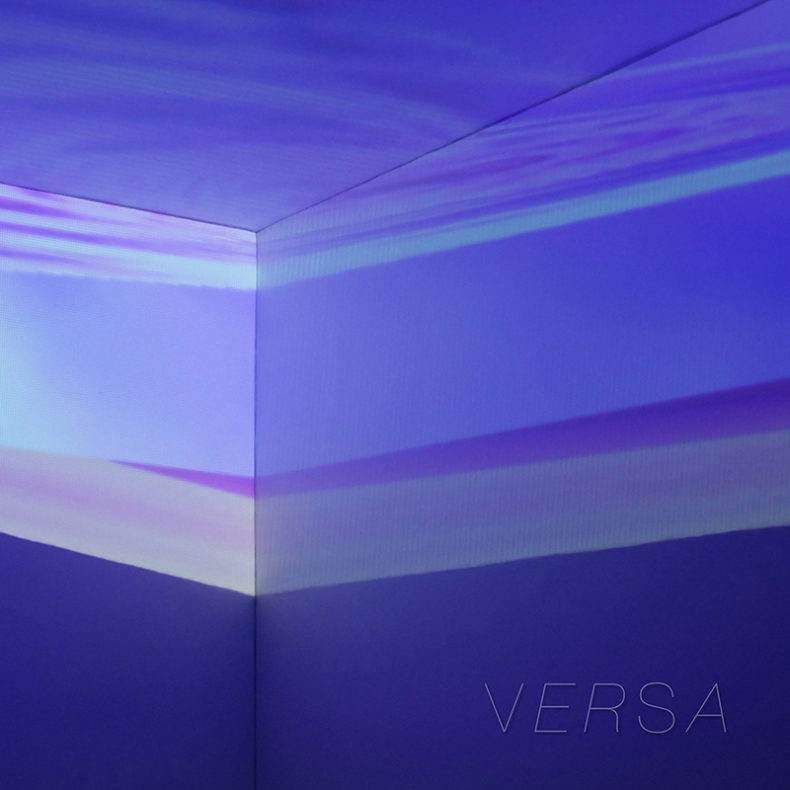 Guelph music and art collective VERSA are releasing the first video from their debut, self-titled album. The video for “Waited Long Enough” features sound responsive marbling and projection-mapped visuals created by the group at their studio, Casa Del Paisley, paired with sampled, public domain footage found in the back corners of the internet.

Monika: “We just always had a camera set up, and when an idea struck us, we turned it on and captured.We got enough footage to cut a whole 30 minute VHS to pair with our album release”.

Alex: “The video was very process-based, as we edited in response to improvised visuals. There is no narrative in the video, instead it feels like a stream of consciousness from one scene to the next. Improvisation plays a key role in our music and visuals, and we wanted to capture the mystery and energy of spontaneous composition through our filming and editing.”