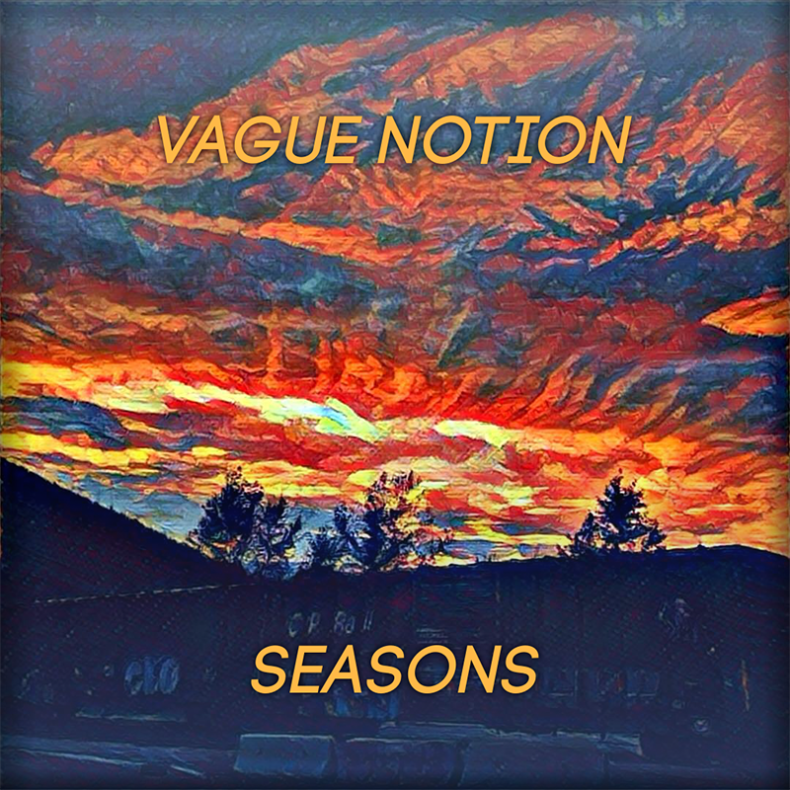 From the wild mountains of the Kootenays in British Columbia, Vague Notion musicians Bevan Early and Cheryl Janzen create electronic music that is both eclectic, artful and sometimes edgy but always original. They were nominees in the 2017 Kootenay Music Awards for Best Electronic Producer on their latest single of which they decided to make this video.  Seasons is the first single from their forthcoming second album to be released later this year. They wanted to convey a playful mood for the song hence the wild costumes, dancing, juggling and there’s even a clip of their dog doing a little happy dance. You will also see the influence of the nature that surrounds them.  They often tread down darker paths in their songwriting but felt the need to express some light hearted vibes for these troubled times we’re living in. Welcome to the sound that is Vague Notion.

“Bevan crafted the music for the verse first with that delicious bass line and in turn it inspired me to write the chorus section with my own bass line. Always a team effort with us! This track has a positive, upbeat vibe with some gorgeous harmonies; something for these tumultuous times. You can hear our jazz and RnB influence as well here. Enjoy! We hope this song makes you feel good!” ~Cheryl Janzen