SPILL VIDEO PREMIERE: TOO SOON MONSOON – “POINT OF IT ALL” 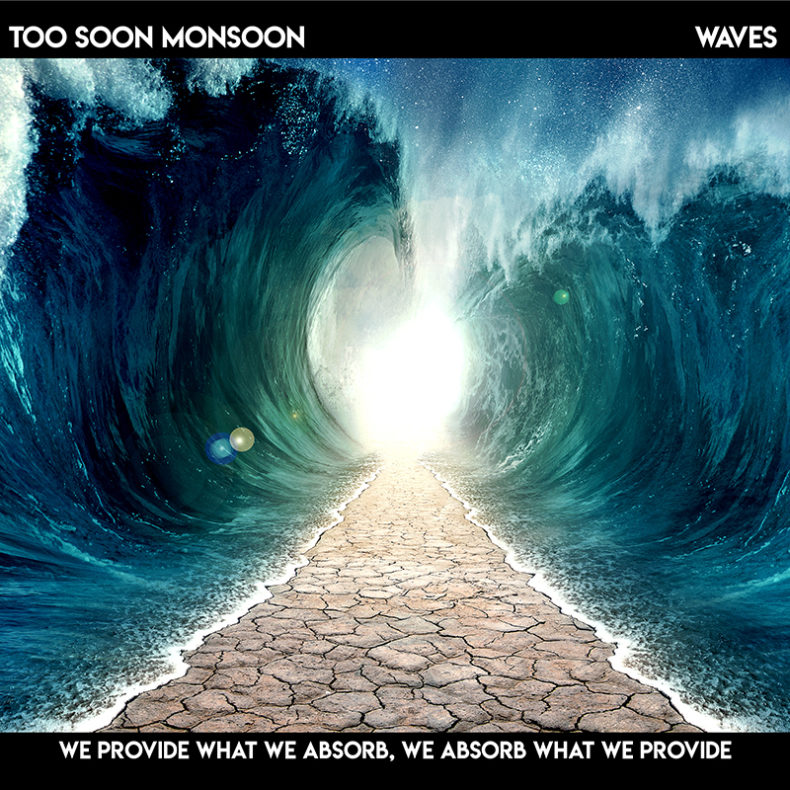 TOO SOON MONSOON – “POINT OF IT ALL”

Saskatoon alternative-pop band, Too Soon Monsoon, recently filmed a video for their latest single “Point of It All” and Spill Magazine has the exclusive premiere. “Point of It All” is from the band’s upcoming debut album, Waves – We Provide What We Absorb, We Absorb What We Provide, which will be released on May 3, 2019. The new video was filmed in Saskatoon by Kristen Torwalt and features the band acting out an unusual therapy session, using the ‘stream of onsciousness’ type lyrics as talking points during the session. The video plays around with reality and make believe, ending with a Tom Cruise inspired, couch-jumping celebration once the big question: “What’s the point of it all?” begins to be answered. The song – and entire album – is produced, mixed and engineered by Adam Grant (The Ghost of Adam J Productions) and mastered by Trevor Case (Case Mastering).

Too Soon Monsoon initially formed as a duo near the end of 2016 and released two EPs, toured Western Canada twice, opened for PVRIS, Slenderbodies, Mo Kenney, Ivory Hours, Yes We Mystic and Scenic Route to Alaska and played at notable festivals like Sasktel Saskatchewan Jazz Festival, Breakout West, Winterruption, Big Winter Classic and Ness Creek Music Festival. TSM recently grew to a three-piece, with Declan Hills (guitar/vocals) joining Greg Torwalt (keys/vocals) and Nathan Henry (drums) near the end of 2018. Too Soon Monsoon will be celebrating their new album with a release show in Saskatoon at Capitol Music Club on May 3, with more Western Canadian dates to follow.

“The “Point of It All” was written in the autumn of 2017 while pondering the purpose of life and the cyclical nature of all living things. As the song reaches its outro, a realization comes to maybe not take things so seriously, and that maybe the point is that we never truly know the point of it all… But you’ll have to listen to the rest of the album to see if that’s our final take on things…”

Too Soon Monsoon
Waves: We Provide What We Absorb, We Absorb What We Provide
(Independent)
Release Date: May 3, 2019