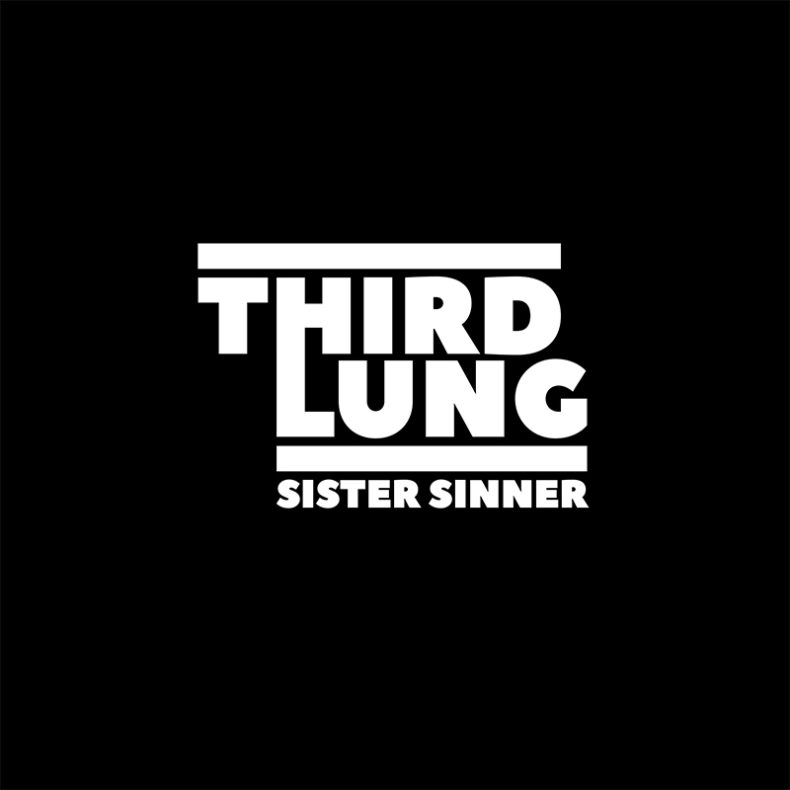 Hailing from Reading, it’s fair to say that Third Lung have been a force to be reckoned with since their birth in 2014. In just 4 years they’ve received hefty support from the likes of Steve Lamacq, have released an EP, album and live album and triumphed in the UK gigging circuit. Next up from their onslaught of music is single ‘Sister Sinner,’ with upcoming EP Sooner Or Later in the pipeline for a 2019 release. 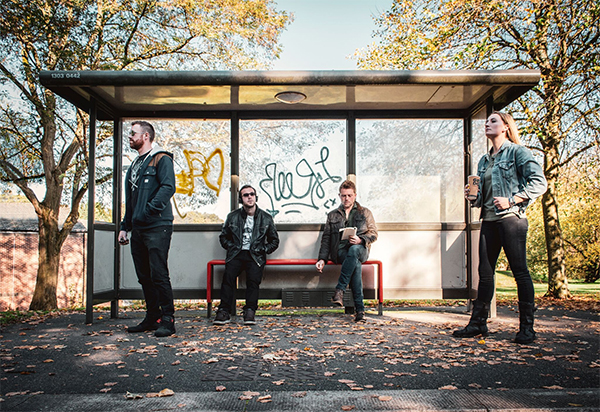 “Sister Sinner” is a very emotionally driven track. It’s an attempt to guide a loved one away from the edge. Dealing with depression and anxiety is such a lonely space. When you get lost in doubt and self-criticism sometimes you need a friendly ear and a kind word, reminding you to open your eyes and take in the day. I think at times we all can lose ourselves lingering in the past, especially when that history has been traumatic – it can be difficult to move forward. It was a pleasure working with Michael Smith (RYP RECORDINGS) on this record. We met Michael while recording 3 tracks that would complete the Breaking Late EP we released in 2017. We immediately knew he was our producer. He understands our sound and knows how to get the best out of us. We’ve been incredibly fortunate.  We’re so excited to be now working with These Bloody Thieves Records. ‘Sooner or Later’ will be our first release with Rob Hirst and the team – we couldn’t feel more confident in the label. The relationship we have with them is collaborative and inspiring. – Tom Farrelly.