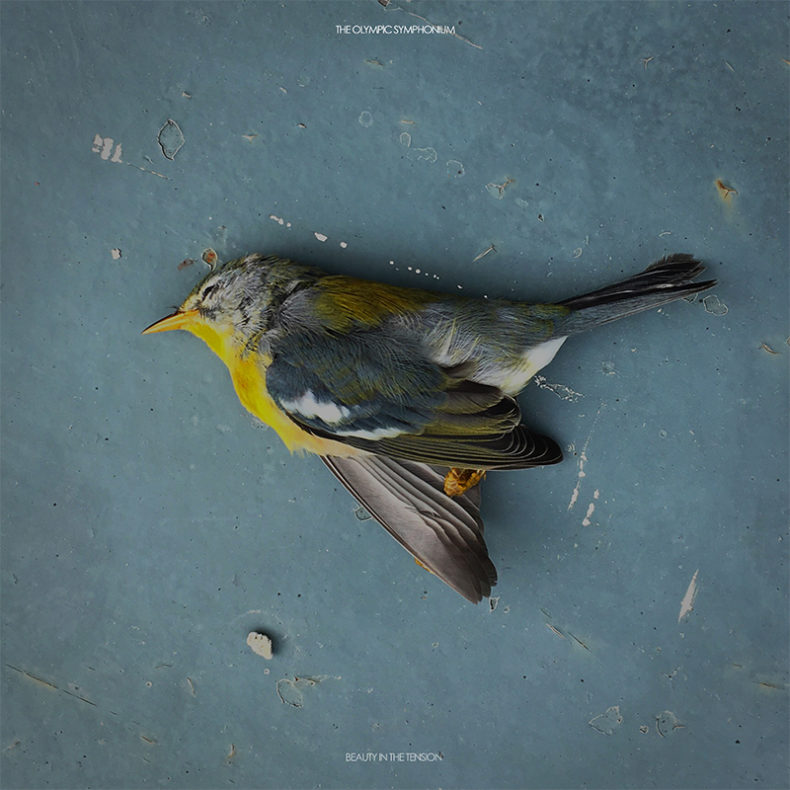 Beauty in the Tension, the fifth studio album from New Brunswick songwriting quartet The Olympic Symphonium, is the result of rural isolation, small comforts, and the discovery of two pairs of ‘Dark Side of the Moon’ pajama pants.

Delicious home-cooked meals and harmony vocals were provided by Jennah Barry, a fellow resident of Nova Scotia’s south shore, and additional instrumentation was provided by Michael Belyea (Jenn Grant), Tim Crabtree (Paper Beat Scissors) and composer/arranger Drew Jurecka. Sonic inspiration came from Pink Floyd, guitarmonies, and Chicago’s power-ballad ‘Glory of Love’ which the band riffs on in their song of the same name.

The Olympic Symphonium has been trudging through the murkier depths of the Canadian music stream since 2005. Consisting of four distinct and diverse songwriters, the band has crafted a full, lush sound that is entirely their own. A sound that features emotional musical flourishes, soaring harmonies that float in and out, and dramatic lyrical content. It is the sound of a strange and beautiful tension.

Whether it’s the complexity of family life, the inevitability of death, the mundanity of life on the road, or struggles with mental illness, each band member writes with their own life experiences in mind and combines those with that of the other members in a Voltron like fashion to form one strong and varied body of work. Four become one to create a singular vision and sound. It’s the sound of a band not afraid to go deep into the darkness, go against the current and swim upstream. 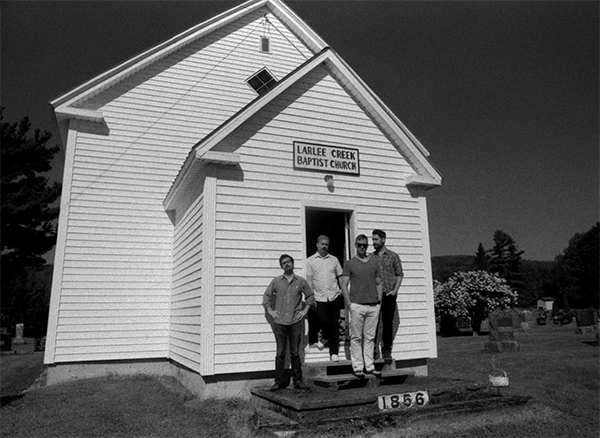 “An effort to make sense of being made to feel like there is an air of failure or underachieving, when really there isn’t.
Exploring the idea of getting caught in the trap of how we measure success, the speed of the world today, how we miss opportunities to connect, and how the results can be damaging.
The importance of effort and communication, and not taking people and relationships for granted.

All of these are themes explored with an undercurrent of optimism and hope.

What a pleasure it was to play this song at Shivering Songs in the Wilmot Church. That room was built for choral music and all though we aren’t a choir, we sure felt like it in such a grand, hollow space.” ~Graeme Walker