SPILL VIDEO PREMIERE: THE NIGHTOWLS – “GET FUNKED UP (LIVE)” 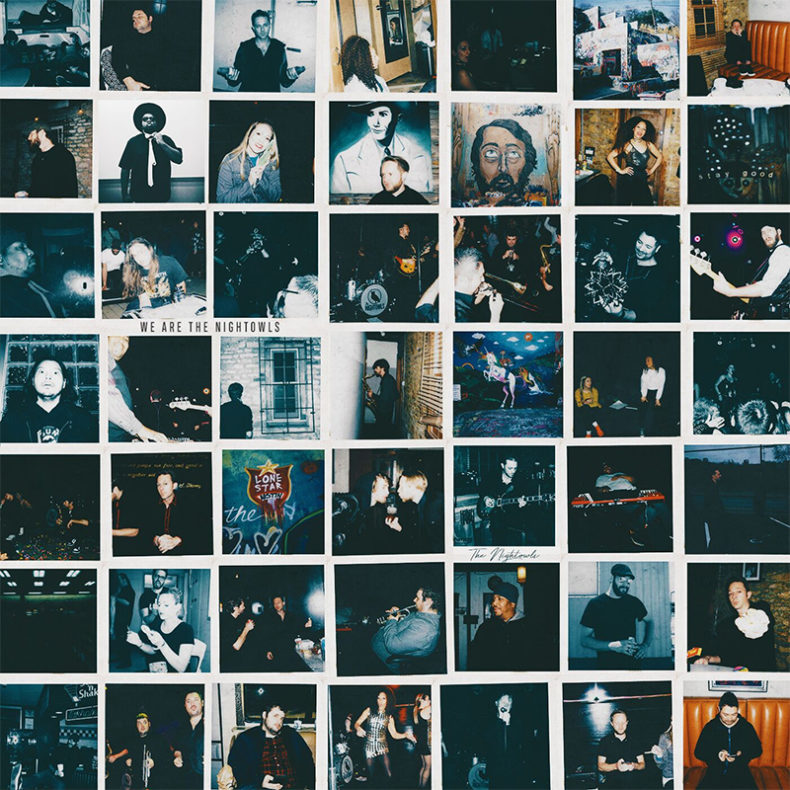 THE NIGHTOWLS – “GET FUNKED UP (LIVE)”

Austin’s The Nightowl’s are giving fans a taste of their electrifying live performances with their new studio video for “Get Funked Up”. Recorded live at EAR Studios in the band’s hometown, the funk/soul/pop collective offer up a lively rendition of the track taken from their latest album We Are The Nightowls.

Frontman Ryan Harkrider notes, “This song started as a improvised jam at our shows and evolved into the song on the album.  We would show up to the gigs with no horn parts, lyrics, etc. and improvise the song live.  We wanted the song to feel live and improvised, so we had the talking track in the background.”

The Nightowls first took Texas by storm in 2014 with the release their debut album, Good As Gold, which was hailed “suave, energetic, blue-eyed soul” by The Austin Chronicle and named one of the Top 10 albums of the year at the annual Austin Chronicle Music Awards. The band followed up this debut with Fame Sessions, recorded at iconic Muscle Shoals studio, in 2015, and the Royal Sessions, recorded at the infamous Royal Studios in Memphis, TN, in 2016. Their latest release We Are The Nightowls was released in April 2018, and the band has toured nonstop in support.