SPILL VIDEO PREMIERE: THE MATCHSTICK SKELETONS – “TOLD YA SO” 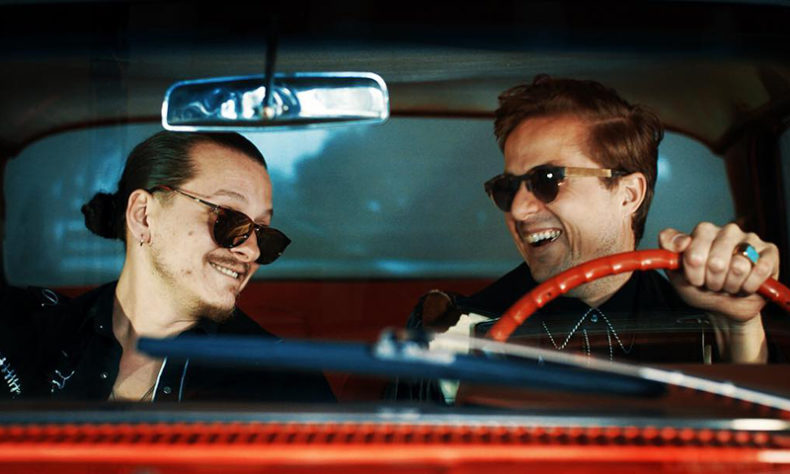 THE MATCHSTICK SKELETONS – “TOLD YA SO”

The Matchstick Skeletons came out of the grave swinging.  Formed by singer/multi instrumentalist Neu Mannas and drummer Matty Carolei, this was a project years in the making. Midway through a decade of being on the road. Neu & Matty started playing together in Head of the Herd. After some chart topping, radio music award winning, touring, & record making in England, Wales, the Southern U.S. of A, and throughout their home and native land of Canada, they decided to lock themselves in a tiny dark room and become the band they always wanted to be… The Matchstick Skeletons… A James Brown/Lemmy love child nobody asked for. The band’s debut single “Told Ya So” is inspired by old funk records, Neu’s work as a film composer, and the terrifying sound design from the movie Dunkirk, this song kicks the door down to say “We’re here now.” 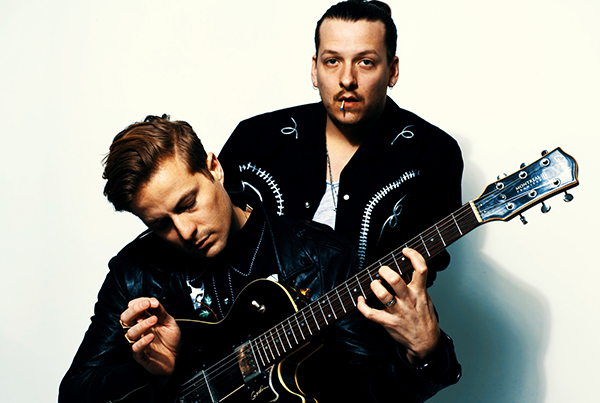 by SPILL NEW MUSIC on October 19, 2020
KALEIDERS – “ALRIGHT” INDEPENDENT While Manchester has a reputation for being the city that birthed many of the UK’s best loved indie bands, it’s also a city with [...]