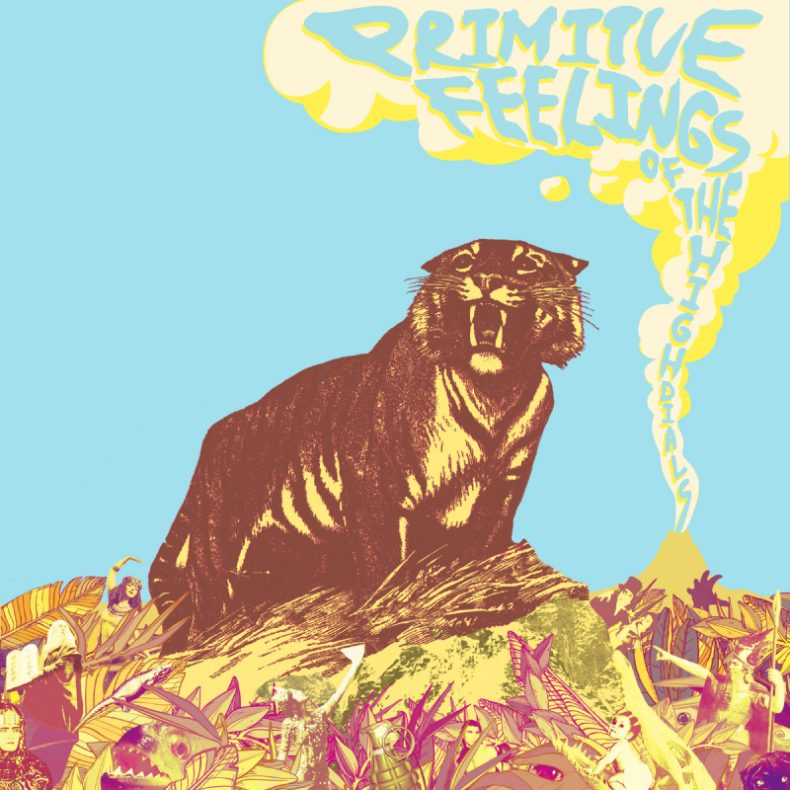 THE HIGH DIALS – “EMPLOYMENT AND ENJOYMENT”

Released in June, Part I roamed like a blissed-out tiger across a colourful landscape of northern soul, electro pop and psychedelic cumbia. The hazy, VHS video for first single “Employment and Enjoyment” sums up the pervading lo-fi, 90’s party vibe (think Dee-Lite or Soup Dragons).

The release is another step in the High Dials’ unique evolution, a summery mash-up of soulful, druggy beats and classic indie.

Producer/songwriter Trevor Anderson explains: “In recent years, I’ve started writing with loops and basslines instead of guitar, inspired by things I like to DJ. It’s something that began on our last record – but where that one went moody and mellow, this one has a more raw, playful attitude.”

On Sept 20th, Primitive Feelings – Part II will bare its teeth and conclude the full LP, soon to be released on coloured vinyl (Hook & Prayer/Cobraside).