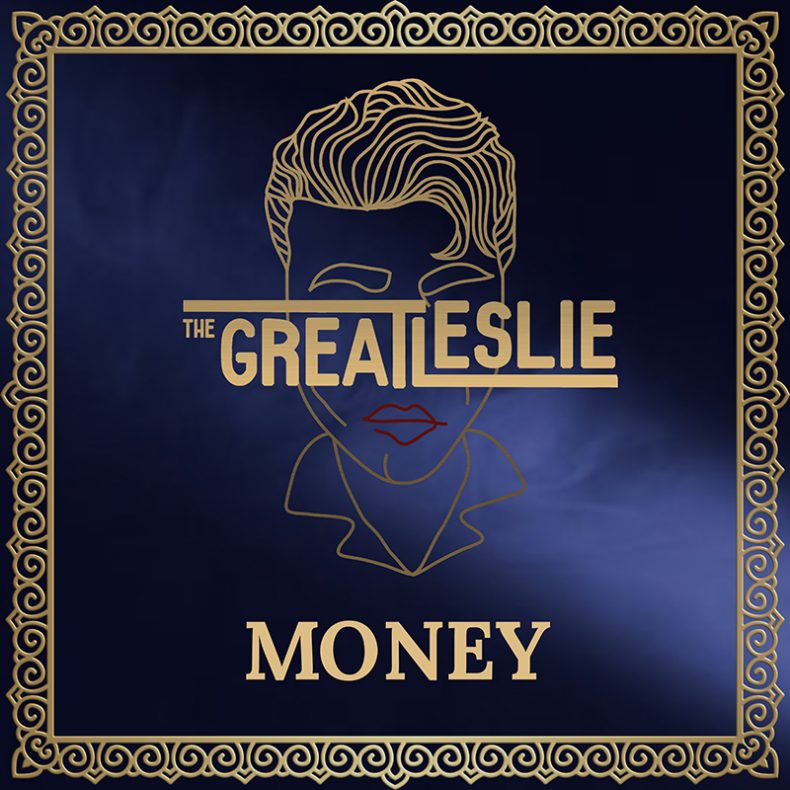 The Great Leslie are a London-based alternative rock band, combining raw vocals with a rock ‘n’ roll influence to produce a sound that will leave you wanting more.

Inspired by the eccentricity and electric energy of some of the greatest musicians from the 60s, 70s and 80s such as Queen, Led Zeppelin, Ella Fitzgerald and Jimi Hendrix, The Great Leslie are a powerhouse to reckon with.

Fronted by Ollie Trevers, singer songwriter from Leeds College of Music and ICMP, The Great Leslie have been performing live since March 2019. They have a number of successful EP’s under their belt which already showcase their progressive and evolving sound; from post punk/classic rock “Saucy Naughty Rubbish”, to psychedelic/blues/folk inspired “Cordelia”, and even more recently, house, on their latest single “#I.K.Y.K”.

Bringing poetry to their lyrics, distinctive talent to their vocals, psychic aspects to their rhythms and humour to their vibe, there is no stopping this band ready to make their mark.

Following their tour in the South of France last year, The Great Leslie plan to share their sound around the world throughout 2020, with tours scheduled around Britain, Europe and Nashville alongside bookings for their first festival slot.

“After the last music video, (where we had extras and costumes) we really wanted to do a simple video, and just go in the other directions. Focusing mainly on using our performance and professional camera work to carry through the song. We worked with the same team as last time, with Julian Smith directing, and Adrian Homeshaw as our DOP. It was Julian who actually came up with the idea of just having a really simple blacked out studio and playing around with different lighting rigs. It was also really important that we introduce each member of the band, as it gives everyone some screen time to really shine.”