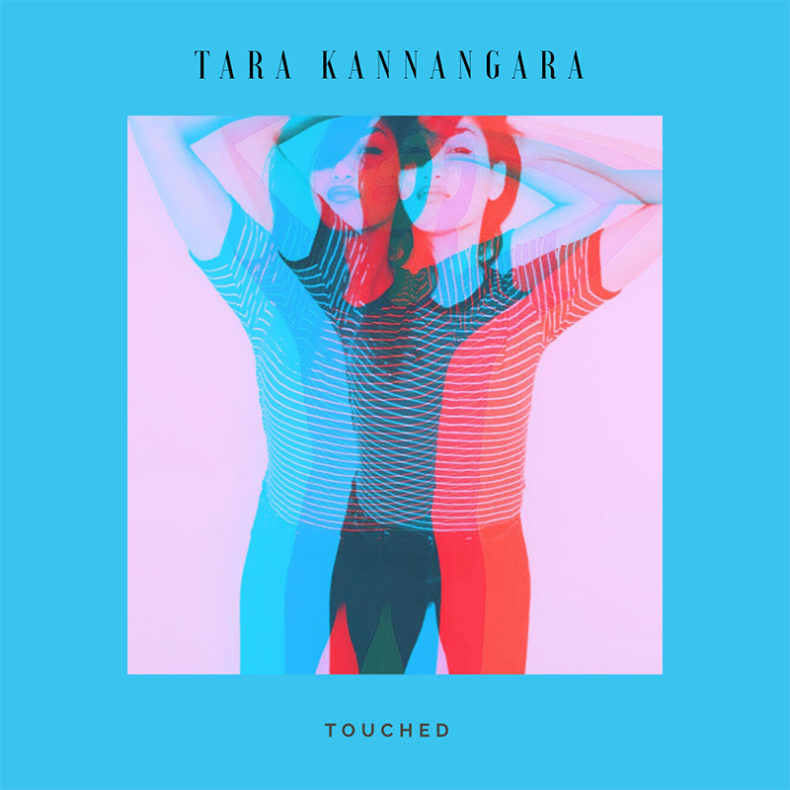 Toronto-based jazz/synth-pop artist Tara Kannangara will be releasing her 2nd album It’s Not Mine Anymore on May 31st, and today we have the video premiere of the 3rd single “Touched”,’ ahead of its official release tomorrow. The live performance video was filmed by Thom Varey at the Roland Inspiration Centre in Toronto earlier this year, and it showcases Tara’s incredible musical talent while artfully conveying the personal nature of the song.

“‘Touched’ is about having an intense physical and emotional connection to someone for the first time, so intense that it almost feels spiritual,” says Tara. “I remember having that feeling for the first time in my life, it overwhelmed my senses and at times it didn’t feel like I was completely in control. The word ‘touched’ for me has a few meanings in the context of this song. Most literally it suggests being physically touched by someone but it also suggests being touched by some divine or spiritual force. And of course it also suggests insanity or madness.”

‘Touched’ will be available on Spotify, Apple Music/iTunes and other digital retailers and streaming services on May 17th.

Tara Kannangara
It’s Not Mine Anymore
(Independent)
Release Date: May 31, 2019