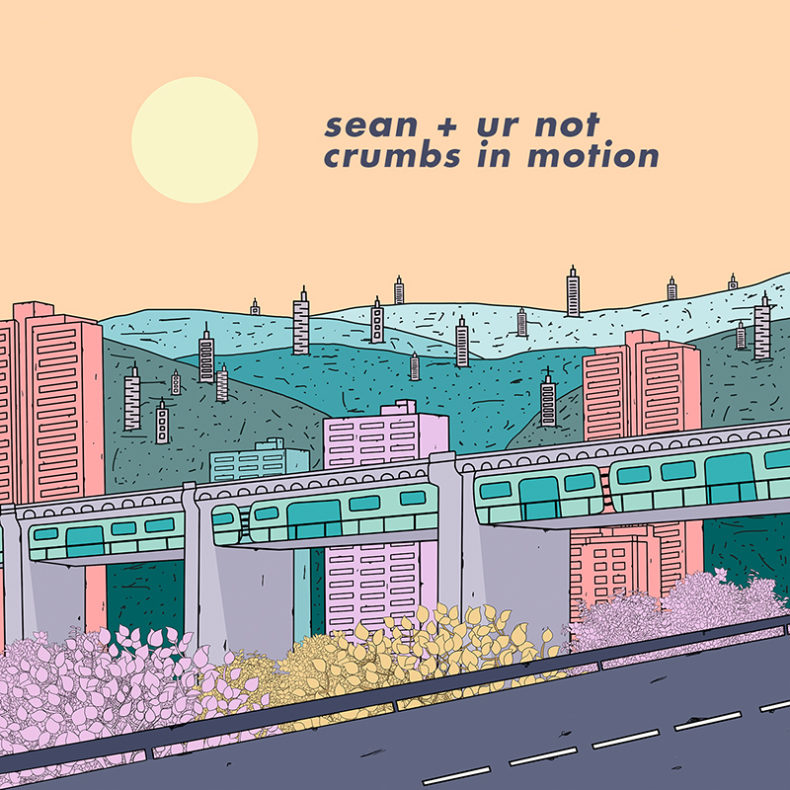 SEAN + UR NOT – “SUBWAY SYNTHESIS”

I wrote “Subway Synthesis” to soundtrack the way too much time I spend on public transit lol. The melodies and arps are inspired by the 5-3-1 notes of the TTC’s closing subway doors, and it samples the sounds of my travels on the trains. My pals and I rode the rails and caught my oddball dance moves on video over a couple months and then cut it all together as a tribute to our city’s favourite topic of debate.

Purchase crumbs in motion Via