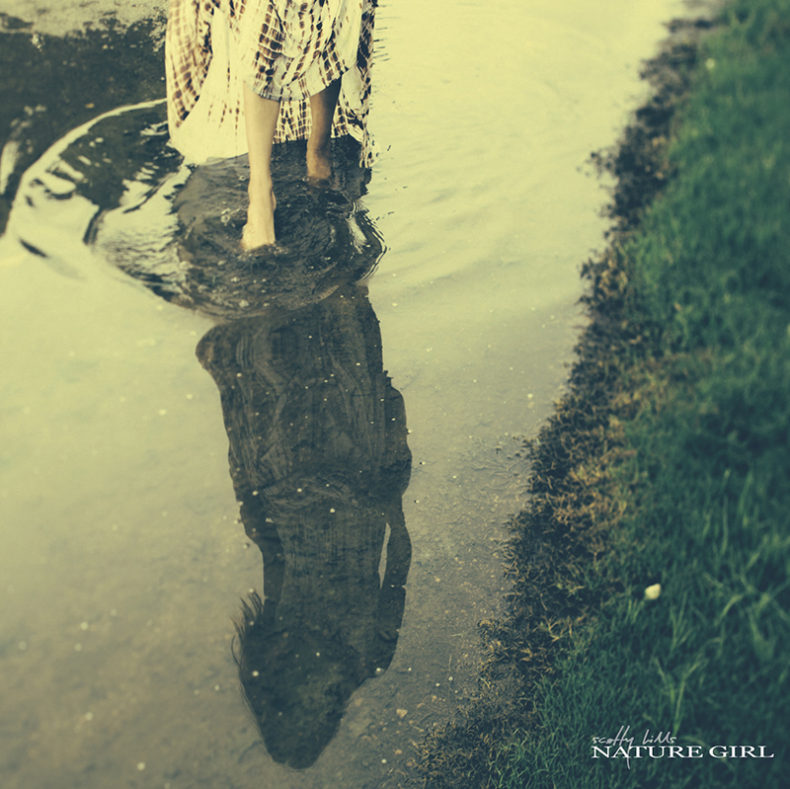 SCOTTY HILLS – “WON’T BE BACK”

Scotty Hills currently resides on Vancouver Island but he got his start at 17, playing drums in the blues clubs of the American Midwest. Before the age of 20, Scotty had opened for Chuck Berry at the Chicago Blues Festival, played the Mutual Musician Foundation in Kansas City, and had shared a bill with the Newborn Brothers in Memphis, Tennessee. From there, Scotty moved to Winnipeg and joined alt blues band, The Perpetrators. After 2 albums, 2 Western Canadian Music Awards, and a Juno Nomination, he ventured on his own and released his debut album Wonderland Urgency in 2008 which he later re-released as Year of Septembers in 2013.

On his latest effort, Nature Girl, set to be released on February 24th,  Scotty embarked on a 2500 mile train adventure to Detroit. There, he collaborated with #1 selling Motown artists LJ Reynold (The Dramatics) and Tony Green (Tupac, George Clinton, Snoop Dog). He then teamed with mixer Diego Media (Hey Rosetta, David Miles, Joel Plaskett) and four time Grammy Award Winner Tom Coyne (D’Angelo, Adele, Amy Winehouse) for post production. The self produced EP is Scotty’s most soulful and sophisticated work to date, including lush string arrangements, lyrical painting and soaring dynamics that glue his genre-centric tendencies into the development of a unified sound from start to finish.

The first single from Nature Girl, “Won’t Be Back”, has been described as country meets soul – Willie Nelson meets Aretha Franklin. It’s a song that epitomizes Scotty Hills’ overall ‘Northern Soul’ sound with one foot in his prairie roots and one foot in Detroit soul, drawing from city blues, old country/folk and indie R&B. And as for what the song is about, here’s what Hills had to say:  “I literally woke up to the sound of the bed frame giving out, and I was on the floor.  Terrible way to wake up. Especially if you’re really hung over. The person I shared the bed with that morning, asked if I would write a song about her, so I did. That was the last time I saw her. We’re still facebook friends.”

The “Won’t Be Back” video, directed by Alisa Banks, and was shot in the Coachella Valley in California over the Christmas 2016 break.