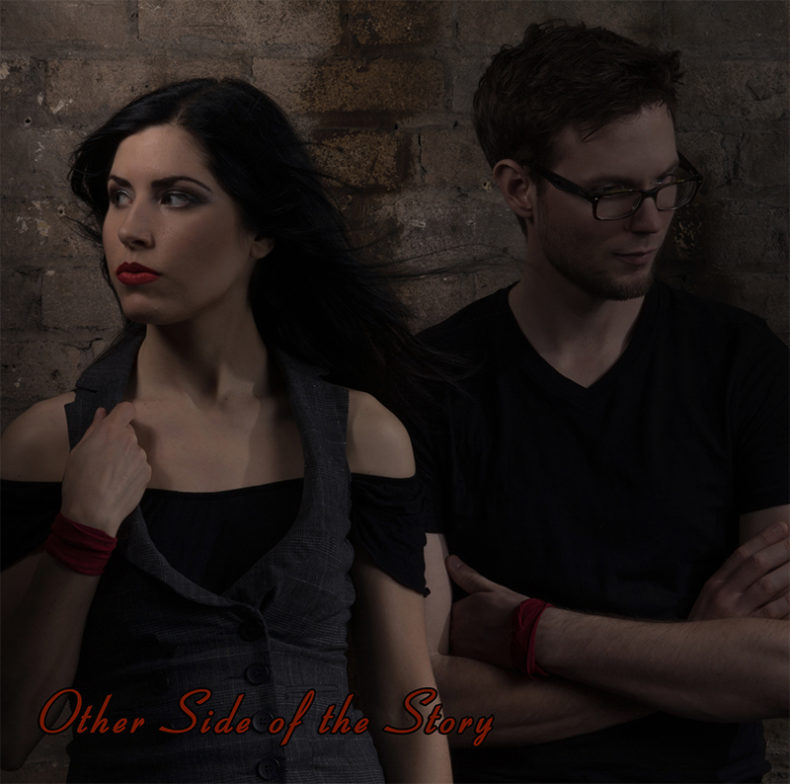 Rose Cora Perry grew up during the 90s and she’s not about to let anyone forget it. She digs larger-than-life sounding albums and thought-provoking film-like videos, but above all she promotes “music” with a “message”.

A social commentary on the dangers of “cellphone addiction”, the first single from Rose Cora Perry’s latest project, The Truth Untold, calls into question the merits of social media and the potential consequences of being constantly “connected”.

Rose Cora Perry & The Truth Untold’s video for “Easy Prey” depicts the main characters being held “hostage” to the virtual realm; the key to their freedom lies in connecting with each other in a “real” way…much the way she likes her tunes treated.

A collaboration with both Juno and Grammy-celebrated recording pros, her band’s forthcoming debut EP, Other Side of the Story harkens back to a raw authentic rock sound seemingly lost to another era, but eager to be rediscovered. She guarantees it’s auto-tune and sample-free.

Backed by the support of the band’s instrument sponsors Daisyrock Guitars, Blackstar Amplification and Mapex Drums (Canada), Other Side of the Story is available for PRE-ORDER now. A Fall 2019 release is expected with more videos to follow.

Don’t be “Easy Prey” AND don’t miss Rose Cora Perry & The Truth Untold LIVE at The Hideout (423 College St TORONTO) for Music City North’s “Women Who Rock” edition of Soundtrack of the City on Saturday April 6th at 9 pm sharp. 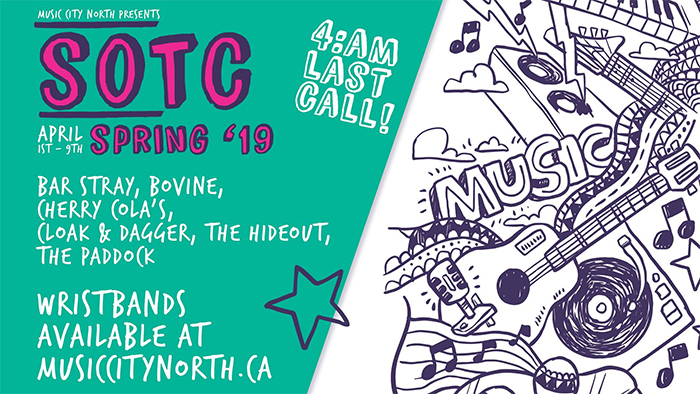 Rose Cora Perry & The Truth Untold
Other Side Of The Story
(HER Records)
Release Date: Fall 2019

Pre-Order Other Side Of The Story HERE