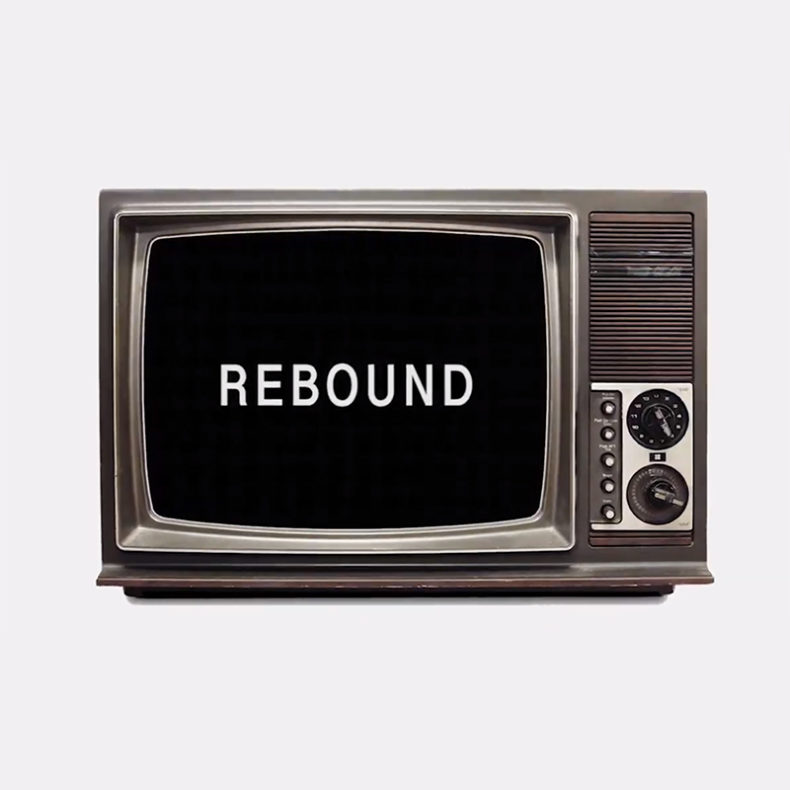 It is the 4th single off our upcoming self-titled debut LP in May, which will contain 12 tracks. This track was recorded at Catherine North Studios, and produced by Ryan Guay of Street Pharmacy. It is a revised version of the EP cut. The video was heavily inspired by the randomness and simple era of the 90s, as Revive the Rose as a band loves good vibes and simple songs to have fun with your pals. We also really love retro technology we grown up with, as it was a little less bland than todays. Filmed by Primmer Productions.

“As cool as the video is, we hope our fans enjoy this banger! We love keeping everything rock and roll – and will never stop”