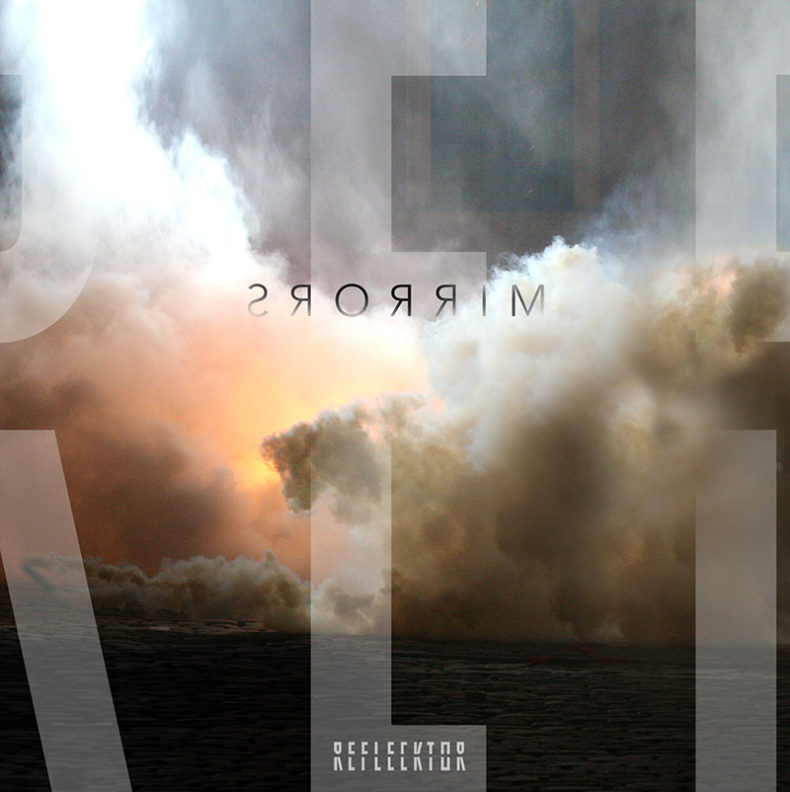 Reflecktor formed in 2014 and are based in Sheffield and London. Reflecktor are Felicity Crook, John Kubicki, Jon Gray and Pete Marett, a collective of musicians, dj’s and producers creating their own brand of psychedelic indie electronica. Reflecktor aim to fuse their diverse influences from many musical genres and eras.

What started out as a dancefloor based writing project, between long time label mates Jon Gray (producer/mixer) and Pete Marett (drummer/producer), soon grew out of control when they asked vocalist and guitarist John Kubicki to get involved. Kubicki added his tripped out lyrical and melodic ideas to the mix but something was still missing; a feminine touch? Enter vocalist/DJ Felicity Crook, whom John had recently met during a recording session in Sheffield. The line-up was now complete and the unusual blend of John and Felicity’s lead vocals were the last piece of the sonic puzzle, an integral part of what makes Reflecktor’s sound unique.

Other collaborators on the forthcoming album include UK rapper Same Old Sean who delivers an angry funk fuelled vocal on Dog Fight and the amazing Brighton based singer Fable opening the massive Nobody Gets Out Alive with lyrics “ Spoon-fed bullshit master plan “……..

Outside Reflecktor, previous projects include recording and touring with The Coral, The Zutons, Editors, Bedrock, Reverend and the makers, The Ruts DC, Talvin Singh, On U sound system, Chk Chk Chk and Terminalhead to name a few.

Burning Light ( track 2 on the Mirrors single ) has already been used in an episode of NCIS.