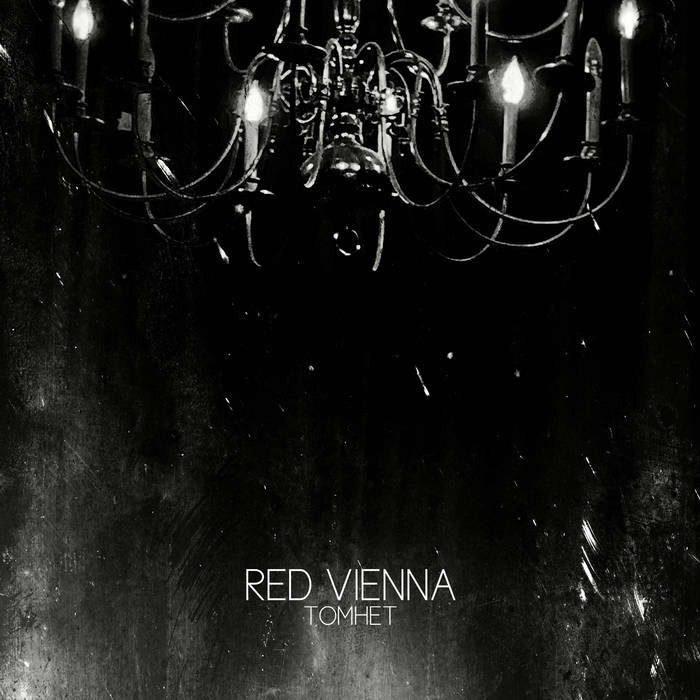 Red Vienna’s bassist and vocalist Jahmeel Russells explains that, “the song Tomhet deals with depression and hopelessness. A completely raw and honest expression. In order to make music of darkness you have to really live it. If one attempts to write a love song without being in love, the result is most likely to be miserable at best.”

Director Adrian Mottram (Undone // Creative) comments on the Tomhet music video, “I wanted to convey the feeling of isolation and the unknown that resides within ourselves. The video was shot over several early mornings and nights. Joshua Murdock dedicated a ton of time developing the character and we shot so much more than we could use. In order to save time we only used 1 lens, a shot with available light only (apart from the strobing red). I’m so grateful for Red Vienna allowing me to have 100% freedom to create this.”

Red Vienna was formed in 2010 by drummer Robbie Zgaljic (Sparkmarker/Black Halos) and bassist/vocalist Jahmeel Russell (ACTORS). They are joined by guitarist Devin Boquist. Tomhet picks up where the band’s debut album, The Book of Hours, left off and serves as their most haunting release to date. The tracks were produced by Jason Corbett (ACTORS) at his Jacknife Sound studio.