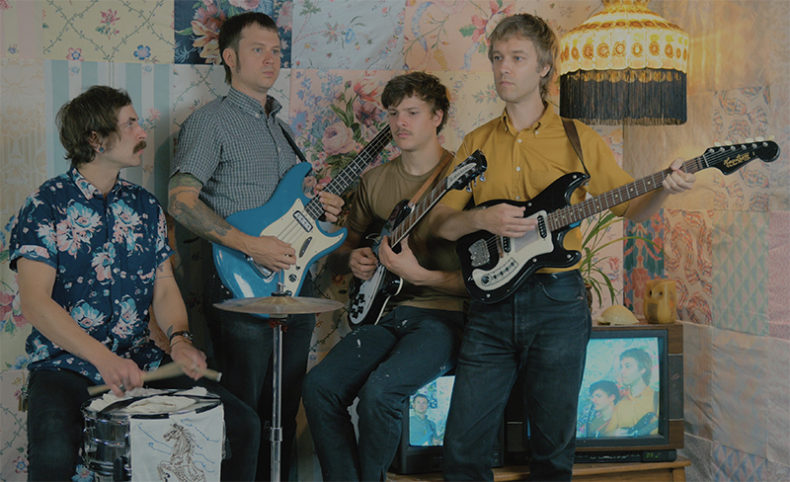 Wordless Wonder is the long awaited full length from Real Numbers. It follows up a pair of 12″ EPs on Three Dimensional Records, a single on Florida’s Dying, and recent appearances on cassettes from Forged Artifacts and No Problem. Tenderly crafted by Matt Castore at his St. Paul, MN studio A Harder Commune from late 2015 to early 2016, it is presented here on Slumberland Records for your enjoyment. The video for the lead single, “Frank Infatuation”, was produced by Gordon Byrd and Aubree Miller.  Look for a “Frank Infatuation” 7in single on Market Square Records in April of 2017.

On the opening track of “Frank Infatuation” the four-piece rolls through upbeat, catchy, and clean DIY pop punk… The track grabs your attention and demands you to listen through to the very end. [That Mag]

On Wordless Wonder it feels like the songs aim to reach for a certain “perfect Pop” ideal. This stretches across a glorious catalogue of sounds similar to the likes of Flying Nun and Sarah Records, and even towards contemporaries such as prolific sad-sacks like Mercury Girls or The Goon Sax. [Third Outing]

“Frank Infatuation,” the first single released from the album, begins with a taunting, neener neener guitar riff that takes me back to a time I loved: when a song was a song, not a 12” repetitive wank. The lyrics are clever and relatable, featuring a jilted lover, some jealousy, a plan to get the girl back, and, well, you know the rest. [Lauren Ignited] 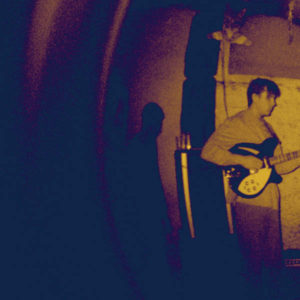