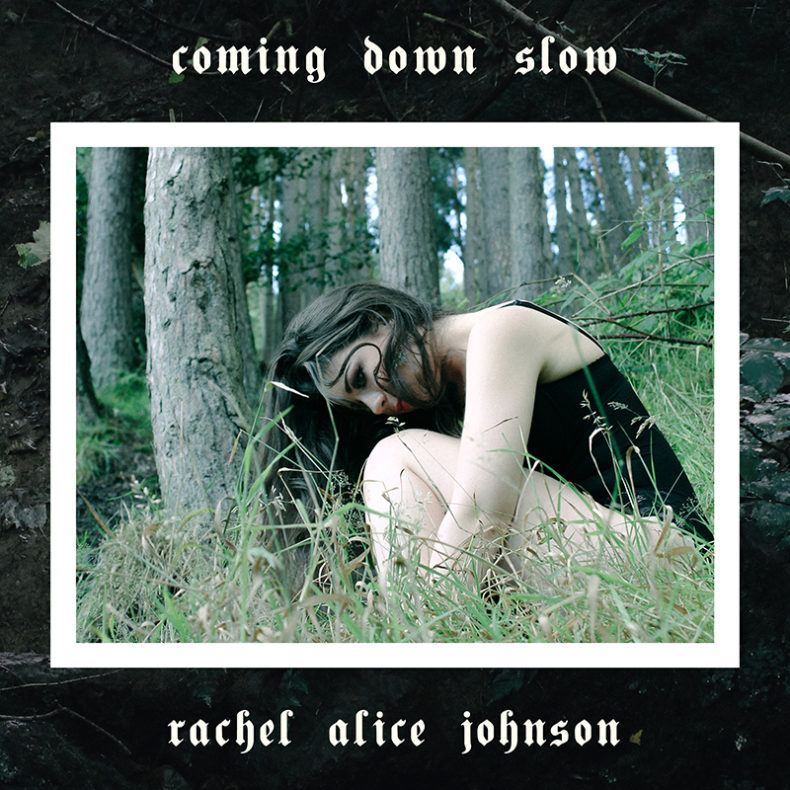 Rachel Alice Johnson is an Edinburgh College of Art graduate, who has made a name for herself in the past year as a one-to-watch artist. Her most recent endeavour is her creation of sultry rock and roll music, which has earned her ‘Artist of the Week’ in Scotland on Sunday, The Scotsman, ‘Track of the Week’ on BBC Radio, and a glowing review from The Scottish Sun remarking her ‘Distinct Sound.’

With comparisons often drawn to the likes of Lana Del Rey, Royal Blood and Wolf Alice, Johnson returns with her final release of 2017, the low-fi “Coming Down Slow”, on November 8th.

“Coming Down Slow” originated from a sombre piano ballad, documenting the intensities and eventual corrosion of love and affection. It’s alternative composition reflected a past relationship; the simplistic beginning echoed through the first minutes’s minimal vocal and drum line against the tainted repercussions depicted by the bass drop in the second half of the song.

I found parallels between the track and to that of Andy Warhol’s short film ‘The Kiss’ (1963), where Warhol exhibited an in-depth view of natural, every day behavior between lovers. Being in slow motion, it resonated with me how much we replay motions in our minds from past relationships, over-analysing and critiquing actions that was once taken for granted, yet now lost.

Pre-Order “Coming Down Slow” Via