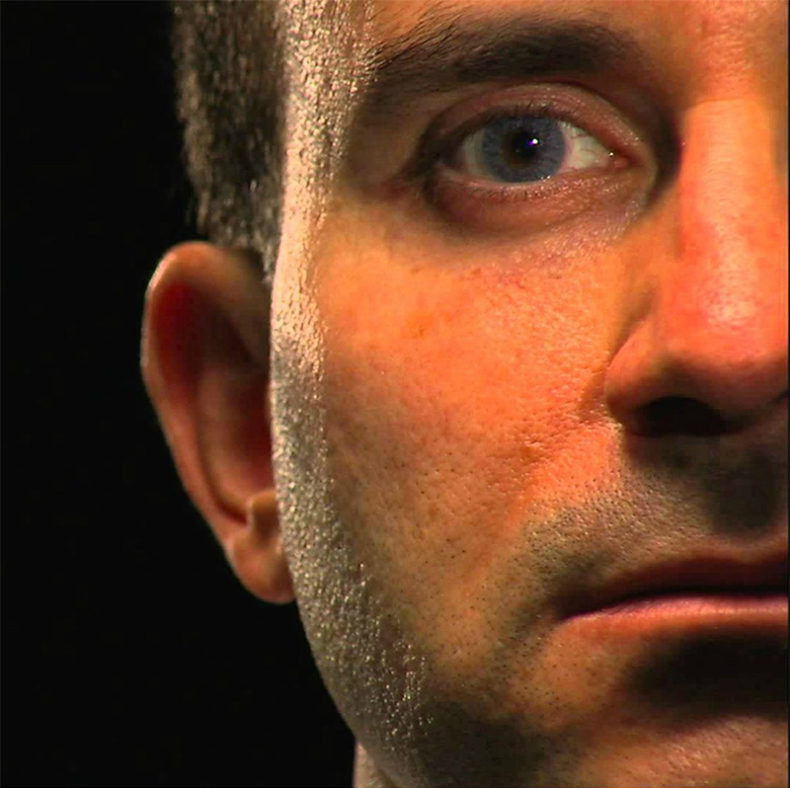 The second single from Canadian singer/songwriter Paul Manchin’s critically acclaimed album Salutations is “One”, a song about the loss of a loved one.

“One” was co-written and produced by Manchin and Canadian-born NYC DJ Black Jack, and the track was recorded in New York and Toronto.

The first single off Salutations, “Take A Ride”, which was co-written by Manchin and producer Moe Berg of The Pursuit of Happiness, received extensive radio airplay in Canada, including being chosen as “Song of the Day” on the CBC Radio One Network. It is also currently in regular rotation at IHeart Radio station WWPR (Power 105.1) in New York City.

Manchin has previously released six digital albums, and his music has been included on a number of compilation recordings, such as “Rock America”, “PlayNetwork” and “Screenplay”. His music has also received airplay on MTV, Bravo!, Sirius/XM and Galaxie.

In addition, Manchin has captured the attention of some of New York’s best known DJs and has worked with such luminaries as Matt Forger (Paul McCartney), Chin Injeti (Eminem), and Spyros Poulos (Madonna).

Paul Manchin currently resides in Toronto, Ontario, where he continues to write and record on his own and with others.

by SPILL NEW MUSIC on January 20, 2021
CAPE TOWN PUNK-DUO THE SOAPGIRLS RELEASE “HEART IN BLOOM” – A LOCKDOWN TRIBUTE TO HOPE AND LOVE [...]

by SPILL NEW MUSIC on January 20, 2021
STRIPPERS UNION RETURN AFTER 10 YEAR HIATUS WITH NEW DOUBLE-LP THE UNDERTAKING | FIRST SINGLE “WE ARE THE [...]