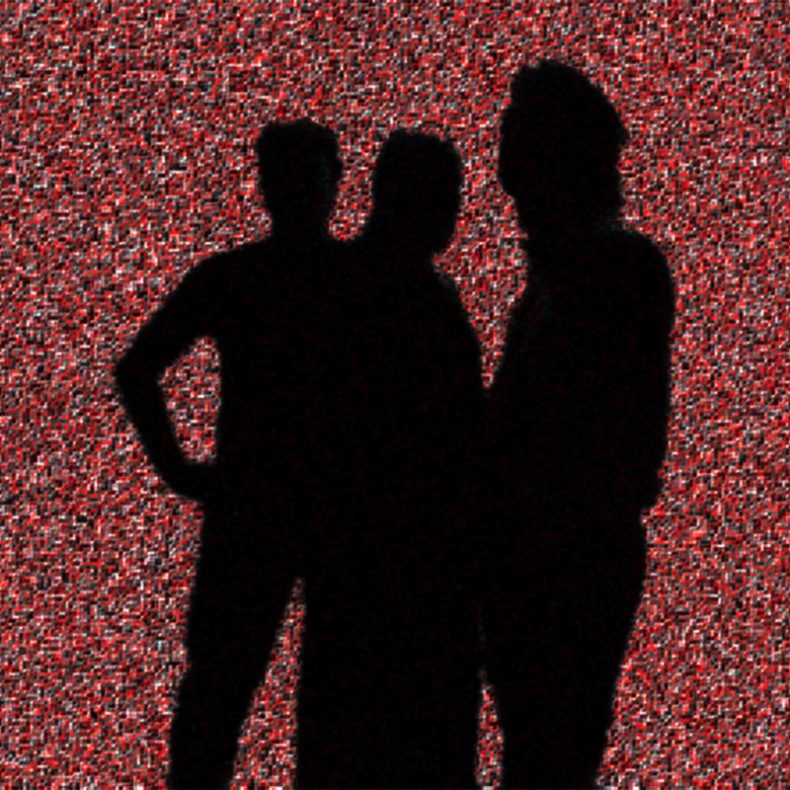 no1uno (pronounced “no one you know”) are set to release their Special Remastered EP Edition, no1uno2, on Friday October 30th. In celebration of its 20th anniversary, this EP features select tracks including their eclectic rock epic, “down – the dance,” described as a “dark moody atmosphere” with a “beautifully eerie vibe.”

Working from their privately owned and operated studio, no1uno had the opportunity to pursue their musical imagination without constraints from the music industry. Their music is eclectic, influenced by the industrial, progressive and electronic rock genres.

The EP, no1uno2 – Special Remastered Edition,” will be available on all major streaming services starting on Friday October 30, courtesy of Great Egg Music. no1uno music videos can be seen on their YouTube channel.

“We meticulously crafted a captivating, cinematic experience about deeply personal issues involving love, the loss of innocence and addiction.” ~gallospole