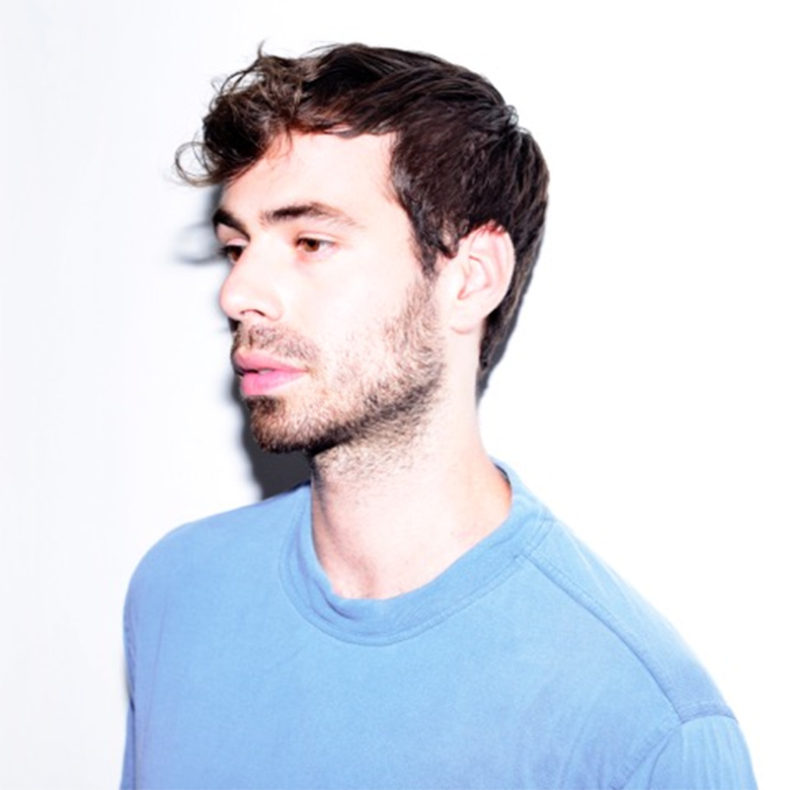 Neil Friedlander, an independent artist and songwriter currently based in Tel Aviv, is releasing his first album, Movements into Language in January 2018. Much of the songs are written in the third person so as not to be gender – specific, as they were written about relationships with both sexes. Lyrically, Movements is an attempt to understand oneself in the ways of love and loss, at times recognising truth, at others being pulled into confusion, flirting with addiction and repeating past mistakes. On the other hand the composition, when paired with the production by Aviv Meshulam, aims to keep the tone optimistic and hopeful, counterbalancing the at-times melodramatic subject matter with lightness.

“One of the things “Movements Into Language” is about is that space between the truth you feel and the language you have to describe it, and that duality and tension. My friend Gil who is a choreographer and dancer created his own interpretation of the song through movement, while it was important for me to put an emphasis on the words. To me this song is a sort of prayer.”

Pre-Order Movements Into Language Via