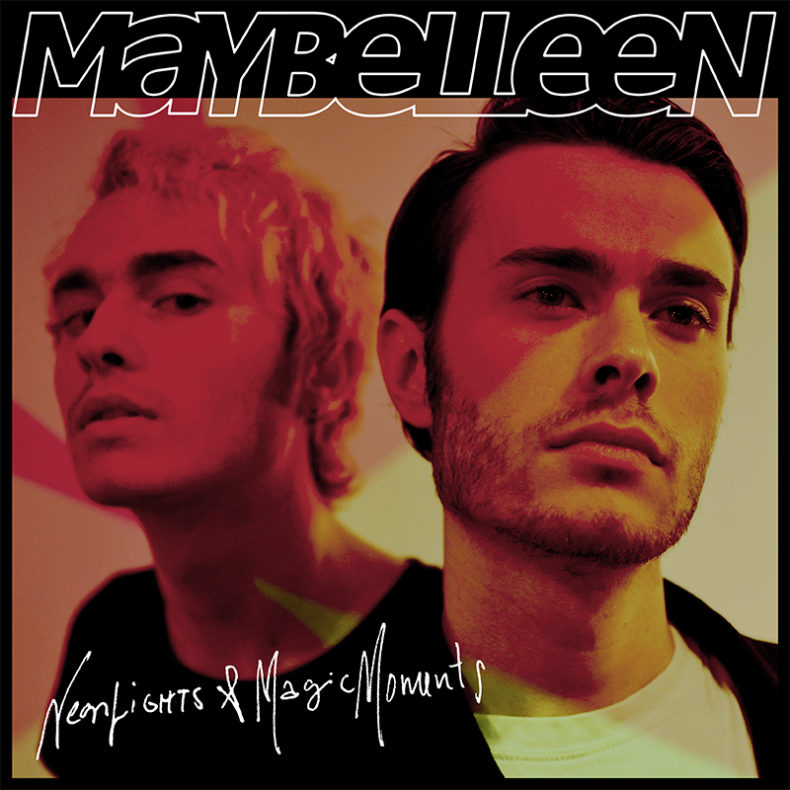 From Montreal, Canada, Maybelleen are a young brother duo, heavily involved in the wheel of song-writing. Inspired by a wide range of new wave and psychedelic music, the guys started to play unplugged sets in 2012 a bit everywhere in their hometown. A year later the band recorded their first demo “Gold In Our Hands” and decided to add electronic sounds and backing tracks to play along with.

Maybelleen has spent the rest of their time recording and putting out EPs, touring across Canada and Europe. 2016 appeared as a busy one for the guys as they spend half the year performing in pubs, festivals, venues, all in England, Scotland and France.

“We played this gig in Glasgow, one of our best night, the crowd was really into it and we decided to go at the after party… There was this girl that no one really knew, standing alone, she looked mysterious. We decided to chill with her and we soon got to know each other’s names. Hers was Ruby. Everyone was just jamming with guitars and this song popped out. We pretty much jammed until the light of day.”