SPILL VIDEO PREMIERE: MARTHA AND THE MUFFINS – “SUMMER OF SONG” 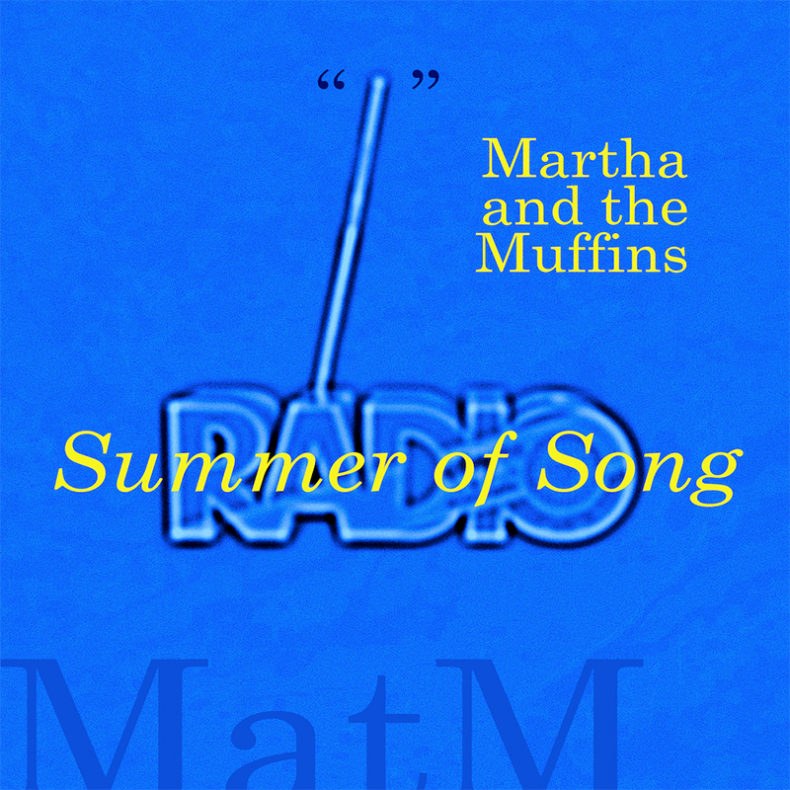 MARTHA AND THE MUFFINS – “SUMMER OF SONG”

To mark the 40th anniversary of the founding of Martha and the Muffins, core members Martha Johnson and Mark Gane wrote a song that commemorates the band’s early days. Long time friend and early Queen Street West music scene veteran Owen Burgess contributed as a writer while Houston based cellist Max Dyer added an evocative cello arrangement that meshes perfectly with ambient guitars and dreamy vocal clouds. The accompanying video features early reel to reel video footage from a 1978 MatM show at Toronto’s Ontario College of Art along with images of the band at The Manor Studio outside of Oxford, England during the 1979 recording of ‘Metro Music’, early tour photos and ground-breaking radio station CFNY-FM’s commemorative radio that was given out at the breakfast party celebration of CFNY’s newly installed antenna atop the CN Tower in 1981. 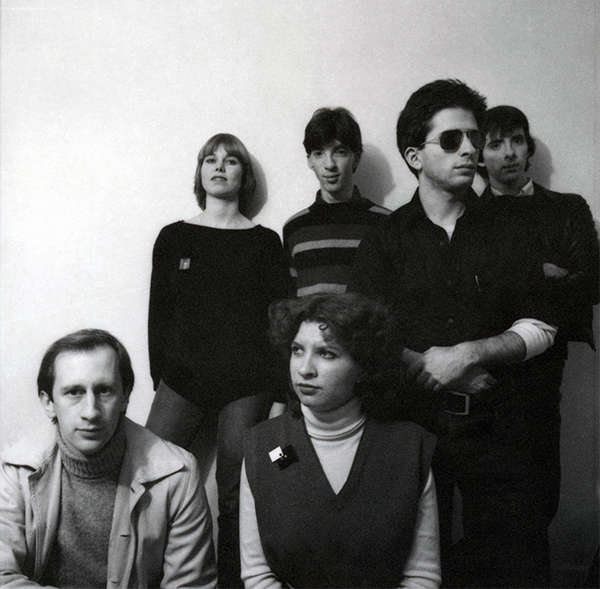 “”Summer of Song” is a reflection of our younger selves in a band when the future was ahead of us and everything seemed possible, but it’s a universal theme as well.” ~Martha Johnson

SPILL NEW MUSIC strives to keep our readers up-to-date with new releases by your favourite artists, keeping you informed of new album, single, and video releases. Stay tuned -- who knows, you might just discover your new favourite band.
RELATED ARTICLES
mark ganemartha and the muffinsmartha johnson