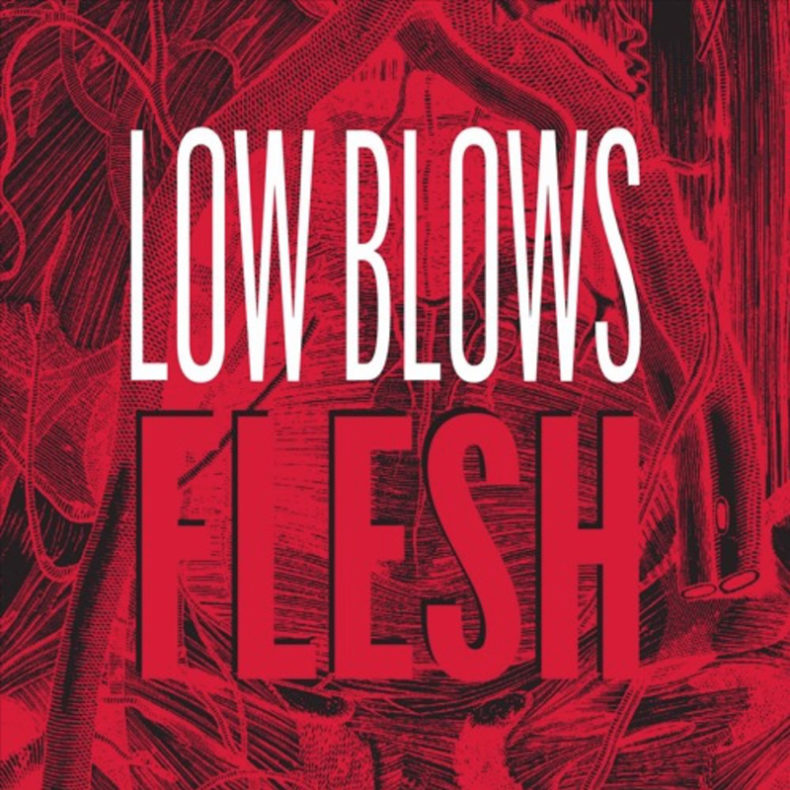 Low Blows is Carlos Vergara, former member of the Chilean post-punk band Federación de Boxeo and bassist of the darkwave band This Co.

Recently he published techno music for Pueblo Nuevo netlabel under the aka Flow Diverter and will soon release a new EP of the same style as Closing Party, which will be produced by F600, with whom he has already collaborated on the album “The Voices From Hypothalamus” (Nice Cat NC05).

With Epa Sonidos netlabel – aka Octopus Finger – he released two albums, Stills (EPA082) and Mistakes (EPA087), to which the new EGO will be added, inspired by the lifestyle on the island of Ibiza, his current residence.

Currently, along with Jorge Christie will release the new EP of This Co. “Inoculate”, produced and mastered by Equipo.

In 2016 Low Blows released the post-punk album Holes To Fill and this year will publish its successor Flesh.