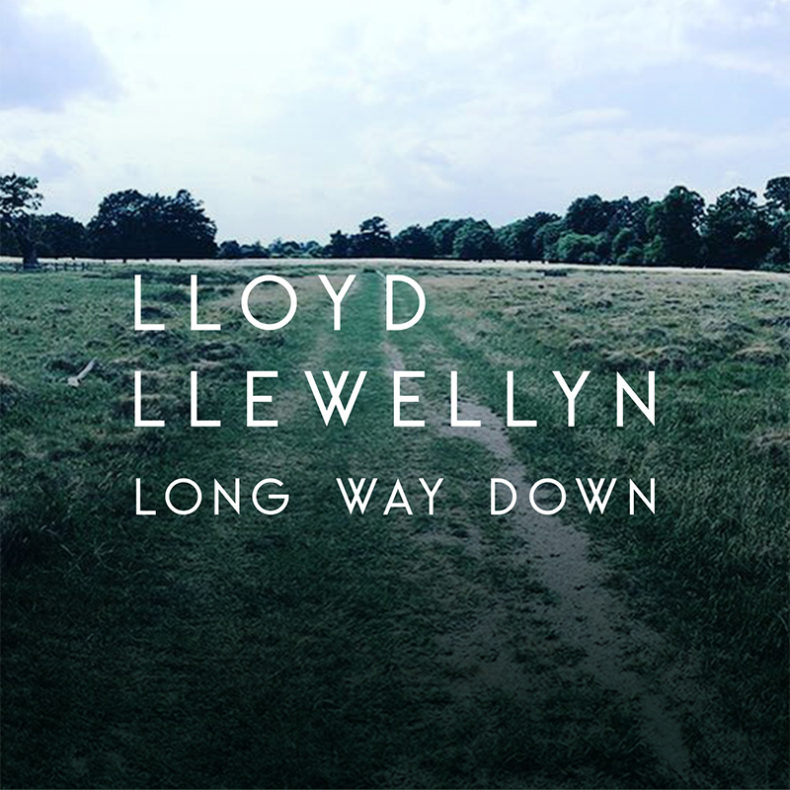 Lloyd Llewellyn is a singer-songwriter with one of the most distinctive voices you’ll come to hear. Lloyd has started to make a name for himself on both the London music scene and further a field in the U.S. Influenced by artists such as Ray LaMontagne, Justin Vernon and Ben Howard, Lloyd’s remarkable vocal skills and song-writing have armed him with a unique soulful-acoustic style that truly sets him apart.

The clearly emotive single “Long Way Down” slowly and subtly builds on the tremulous and distinctive voice of ​Lloyd Llewellyn​. Building into a slow crescendo of tumbling percussion, lone trumpets drift in throughout giving the single its peak and​ ​distinction​ ​among​ ​indie​ ​singer-songwriters.

Inspired by his granddad, Lloyd’s music is founded on an early passion for blues artists such as ​BB King​, ​Robert Johnson and Ray Charles​. Merging this with more contemporary influences such as ​Bon Iver​, ​Ben Howard​, and ​London Grammar​, ​Lloyd Llewellyn​​ ​has​ ​crafted​ ​a​ ​sound​ ​that​ ​when​ ​coupled​ ​with​ ​his​ ​distinctive​ ​vocals​ ​he​ ​is​ ​set​ ​apart​ ​from​ ​his​ ​peers.

The single is available to buy and stream now on iTunes, Apple Music, Spotify and Amazon. Lloyd Llewellyn is attracting enough attention and applause to start building a successful music career all on his own, tipped by radio influencers, publishing​ ​companies​ ​and​ ​renowned​ ​video​ ​production​ ​teams,​ ​it’s​ ​hard​ ​to​ ​see​ ​why​ ​he​ ​can’t.

“Long Way Down” came from a fairly shit place where I wasn’t sure if anything that I was trying to achieve, I could actually pull off. So it was important to me to have that reflected in how the track sounded. I wanted the full track to start and finish with just myself and my piano which is where the idea from using an empty cinema in Dalston came from. Working with Dom from ‘I OWE YOUTH’ was fantastic as he came up with the idea of having just an acoustic version of the song in its raw form. For me, his simplicity in the shooting of this is what makes me like it, it’s very honest and I think he has captured the haunting feel of the song.